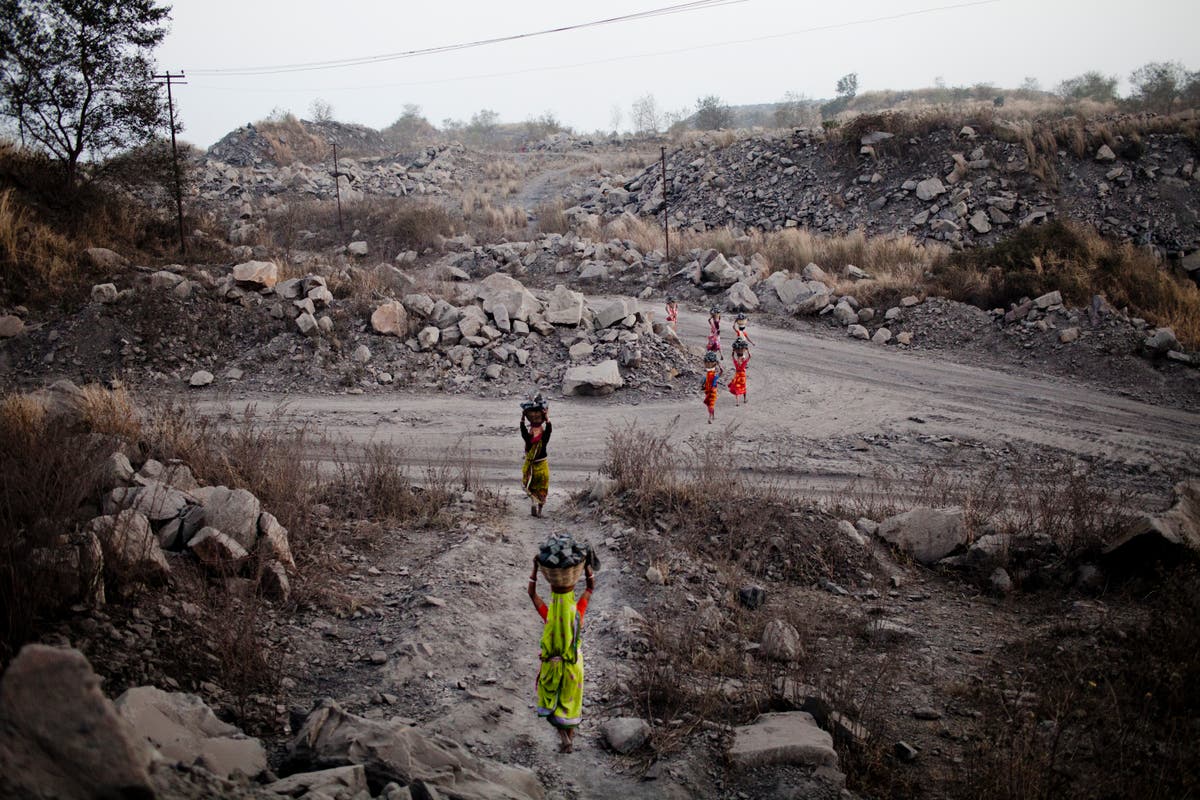 India can cut down its electricity cost by 40 per cent if it transitions to renewable energy and reduces its dependence on coal as a dominant source, according to a new study.

India, which depends on coal for over 80 per cent of its energy needs due to its availability and affordability in the region, has set targets to increase the share of renewables in its energy mix. However, it faces economic challenges in choosing a rapid transition away from coal.

But new research published on Wednesday in peer-reviewed journal Nature Communications, claimed long-term benefits of increasing renewables faster may bring down prices by almost half in the next 30 years.