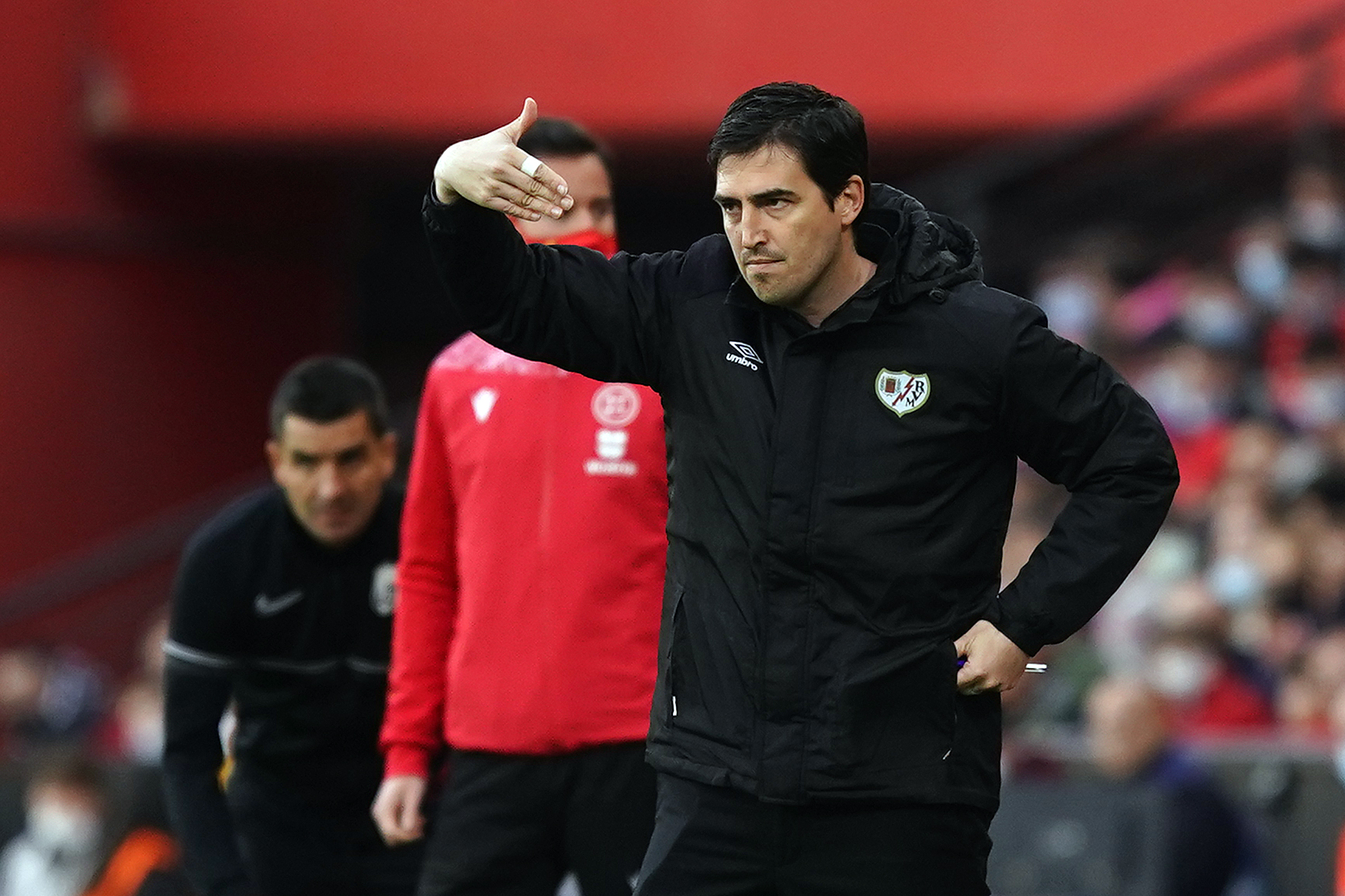 The Red Devils have confirmed their preparation plans for the 2022/23 season with six friendly matches pencilled in for Erik ten Hag’s side.

United will face rivals Liverpool in Bangkok on July 12th, before heading to Australia for a ten day tour, including three games.

Ten Hag’s charges will take on Melbourne Victory and Crystal Palace at the Melbourne Cricket Ground on July 15 and 19 respectively.

United will then fly to the opposite coast, to face Aston Villa in Perth, on July 23, before returning to Europe.

That is followed by a clash with Atletico Madrid in Oslo on July 30 before playing their final, and only home game, ahead of the new campaign, against Rayo at Old Trafford on July 31.

Rayo have confirmed they will return to pre-season training on July 9 with the club expected to announce more warm up games in the coming weeks.