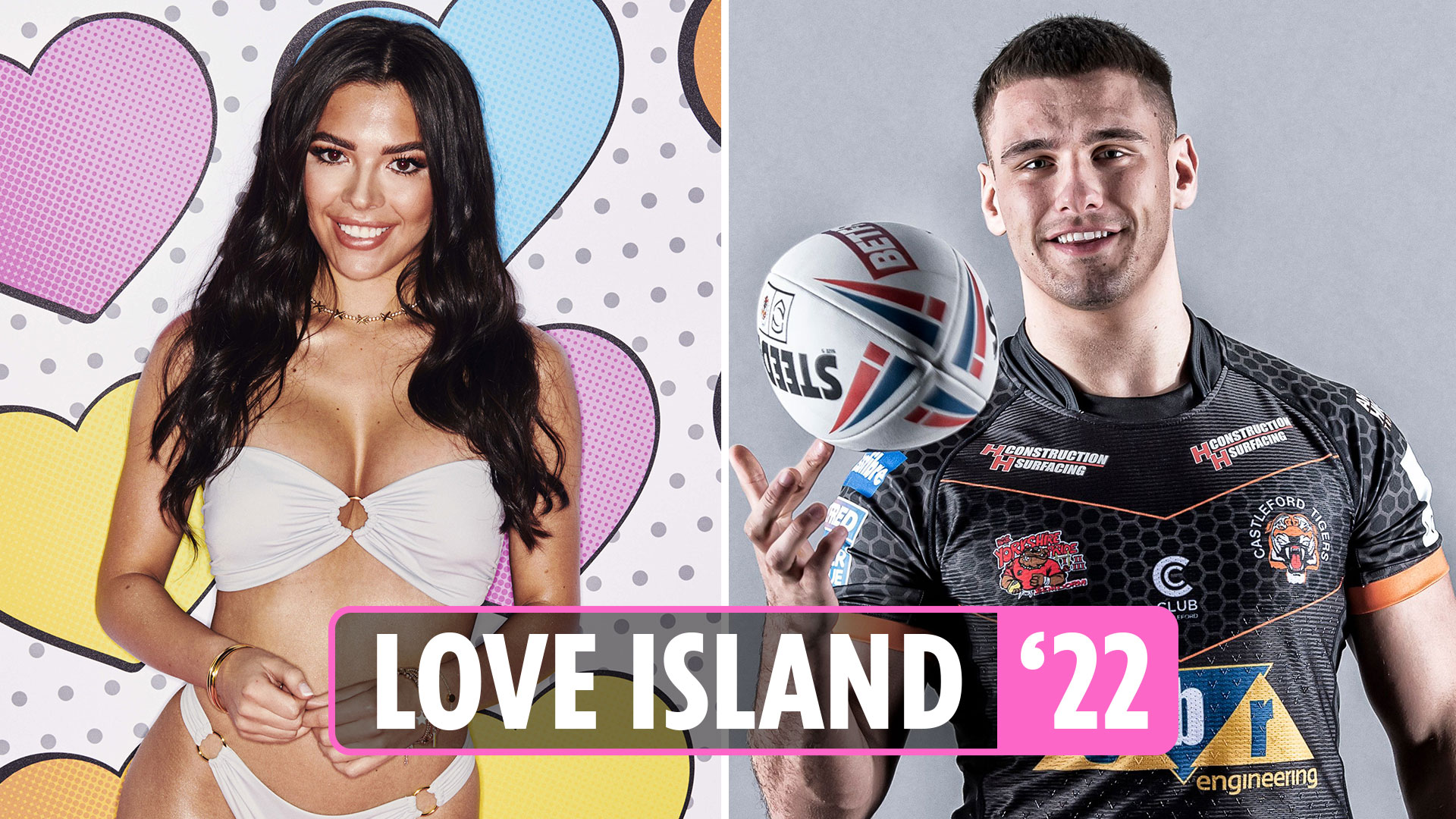 LOVE Island viewers have made a prediction for Luca Bish and Gemma Owen after they shared a peck – before having a blazing row.

The pair had their first kiss during Monday night’s instalment of the ITV2 reality show but it was far from passionate.

Gemma, 19, reached up and quickly kissed the fishmonger on the lips, leaving fans branding the entire thing “awkward”.

Then in a preview of the next show, the couple have been shown having a blazing row.

Fans have been busy trying to work out what Gemma was apologising for – with many coming to the same conclusion.

Love Island viewers are convinced Gemma called Luca ‘Jacques’ by mistake, which is the name of her ex-boyfriend who arrived in the villa on Sunday night.

A second wrote: “Putting my money on it now that Gemma calls Luca “Jacques” & that’s why he’s in a mood.”