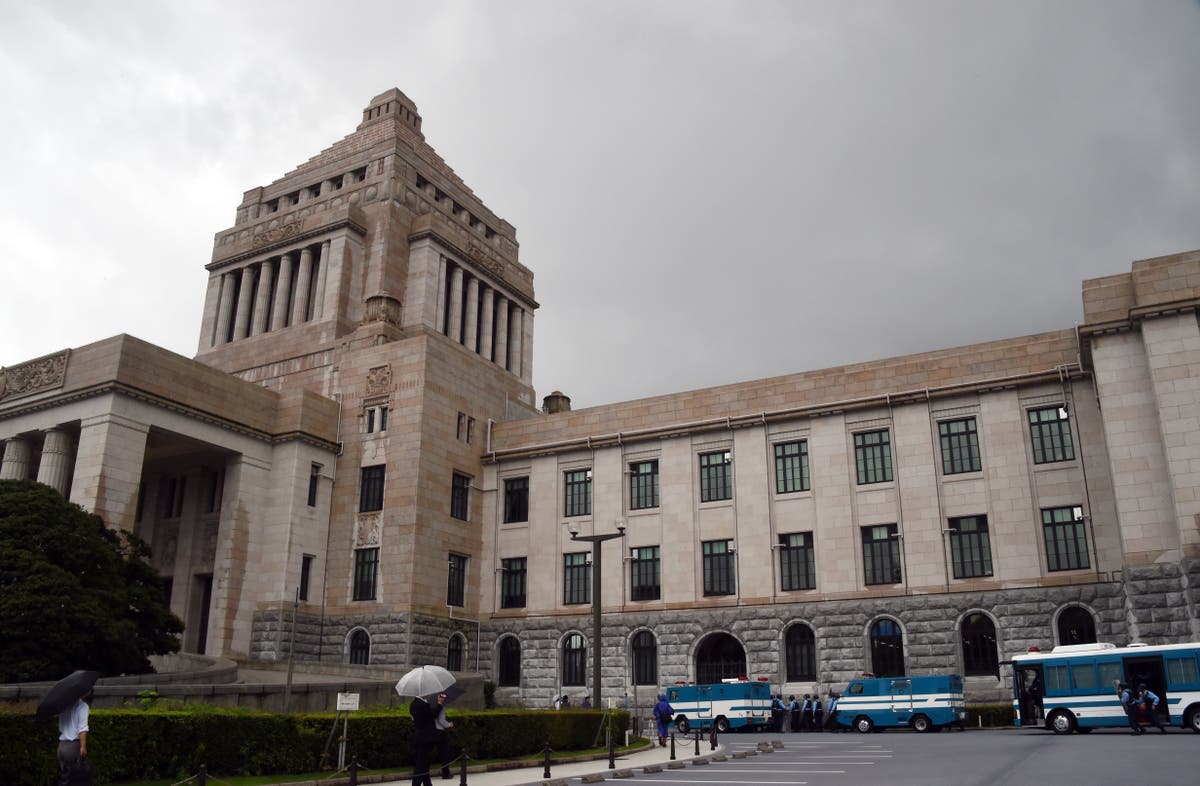 Lawmakers in Japan have cleared the way for tough punishments in cases of criminal defamation after a wrestler who was bullied died by suicide.

Cleared by Japan’s upper house on Monday, the bill will introduce prison terms and is the first such law tackling cyberbullying in the country.

According to the law, convicts can face a prison term of one year with an option of forced labour. It will be formally enacted later this year and carry fines up to 300,000 yen (£1,830).

This punishment is higher than the present one, which carries only short-term detention and fines of less than 10,000 yen (£61).

However, the law is set to be reviewed in three years by external experts as some parties have raised concerns of free speech.

The show was about three men and three women briefly coming to live together under the same roof in Tokyo. She came under public criticism for a performance in an episode.

Before her death, Kimura said she was hurt after she received about a hundred messages full of hate everyday.

After she died by suicide, Japan was embroiled in discussions about cyberbullying and anonymous targeting of people with hateful messages. The show’s planned production was called off and producers said their decision was to respond “sincerely” to the case.

Authorities have convicted two men from Osaka and Fukui for defaming the wrestler, but their court-ordered penalty of 9,000 yen (£54) led to severe backlash, with many saying the punishment was too less.

The case was fought by Kimura’s mother, Kyoko, who is also a famous professional wrestler.

Ms Kyoko told parliament in April that she has continuously faced insults and accusations of using her daughter’s name to make money.