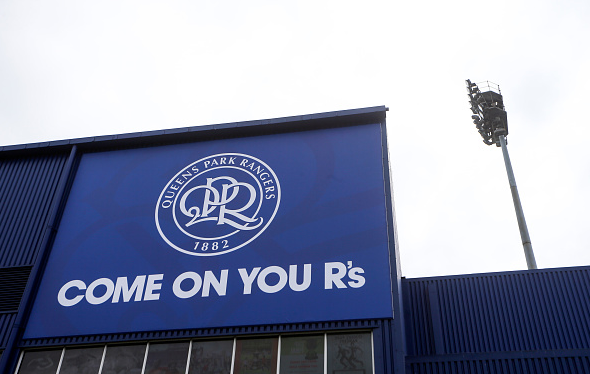 Back in April, the Queens Park Rangers fullback was sent on loan to Botafogo. And according to Globo Esporte, he’s already returning to London.

Hämäläinen had great support when moving to Rio de Janeiro, largely because Brazilian clubs are not used to signing North American or European players. He was a gamble from the club’s new owner, John Textor.

However, the left-back only played for 17 minutes and wasn’t even called up for the past few games. Globo Esporte claims that despite the excitement from fans, he was seen by Botafogo as a youngster to be tested, and never seriously considered to be a starter.

The outlet adds that Textor internally showed disappointment with the QPR loanee, and after two months, the player has his ‘bags packed’ to move back to England. According to the story, it was the English side who requested his return so he can be part of pre-season preparations.

Hämäläinen has belonged to the London side since 2014, and since being promoted to the first team, he was involved in several loan spells. This season, he spent six months at Los Angeles Galaxy and then moved to Botafogo.

His contract with QPR runs until 2024.