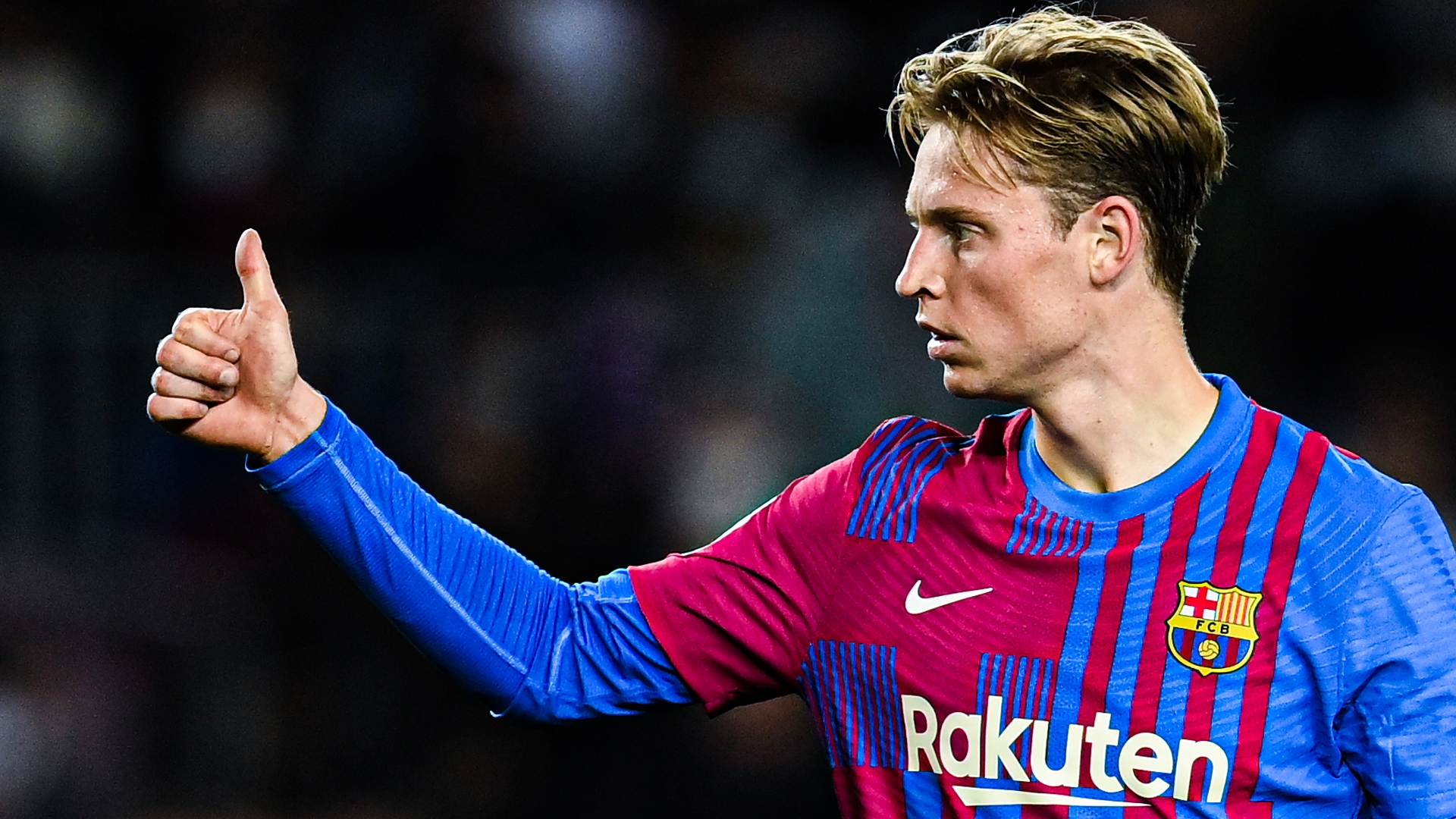 The Netherlands drew 2-2 with Poland in Rotterdam last night.

It was a Nations League clash between two teams with significant pedigree.

Matty Cash and Piotr Zielinski fired the visitors into a 2-0 lead only for goals from Davy Klaassen and Denzel Dumfries to inspire a dramatic comeback.

And the game was notable for more than that. Barcelona midfielder Frenkie de Jong was spotted having a conversation with Bayern Munich striker Robert Lewandowski.

Lewandowski has been heavily linked with a move to Barcelona this close-season.

“He’s an amazing player, one of the best in the world,” De Jong said post-match when asked about his conversation with Lewandowski in comments carried by Fabrizio Romano. “[His future] is up to him. But of course I would like to have Lewandowski in my team.”

Barcelona have identified Lewandowski as the man to lead their line next season and it is believed that personal terms have already been agreed for a three-year contract.

The stumbling block is convincing Bayern to allow him to leave.

Lewandowski is one of the most lethal marksmen in European football. He has earned 130 caps with the Polish national team and scored 75 goals.

He recored a remarkable 35 goals in 34 Bundesliga appearances for Bayern last season.

Frenkie de Jong answers on his conversation with Robert Lewandowski: “He’s an amazing player, one of the best in the world. It’s up to him [on his future to Barça]”. 🔴 #FCB

“Of course I would like to have Lewandowski in my team”, he added.@TheEuropeanLad