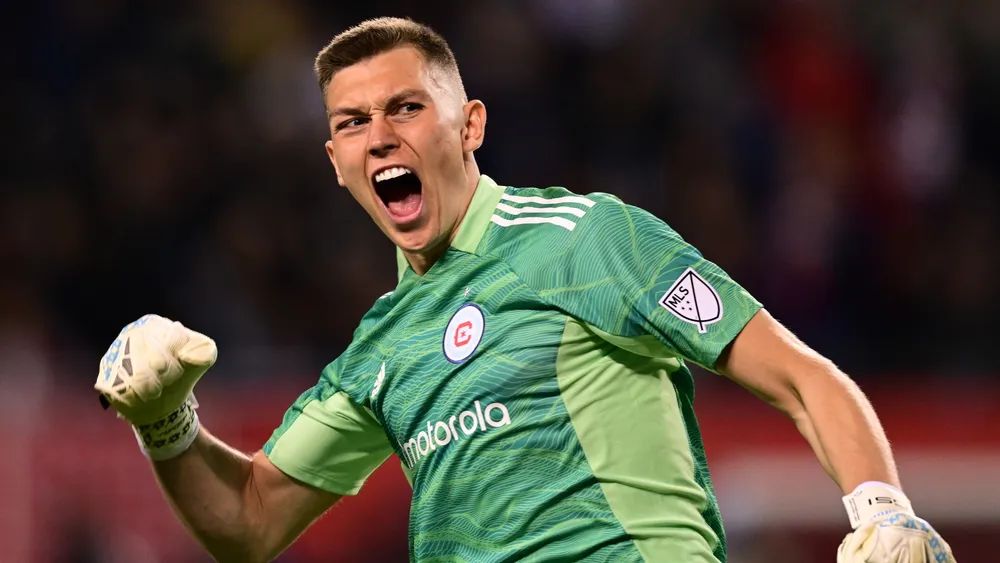 Slonina has earnt rave reviews after his elevation into first team action, with 14 appearances in 2022, despite Ezra Hendrickson’s side currently sitting bottom of MLS Eastern Conference table.

However, Los Blancos are not the only major European club interested in signing the United States U20 international, with Chelsea the current favourites to sign him.

Gabriel Slonina deal update. Chelsea are now really close to signing the talented goalkeeper, they are pushing after Real Madrid bid rejected – talks are in progress with Chelsea to get the deal done soon. 🚨🔵 #CFC

According to transfer expert Fabrizio Romano, the Premier League giants are willing to pay a higher fee of around €10m up front, for the 18-year-old and they are set wrap up a deal this month.

Slonina is expected to be a back up option, regardless of his destination this summer in Madrid or London, despite his promise as a long-term option.