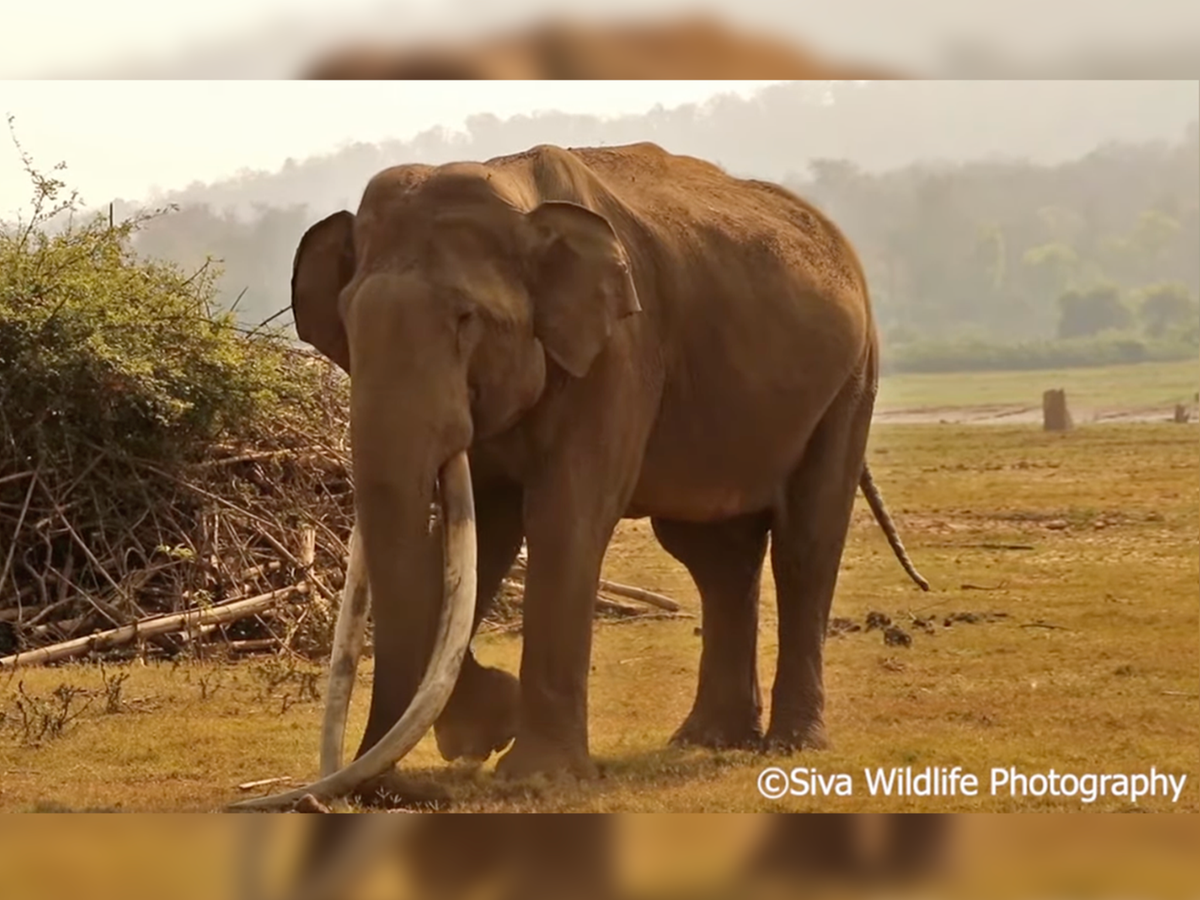 An Indian elephant reportedly known to have the longest tusks in Asia has died, officials have said.

The 70-year-old elephant named Bhogeshwara, who was also known as Mr Kabini, was found dead in Karnataka’s Bandipur Tiger Reserve on Saturday.

Officials believe the elephant died three to four days ago.

“The field staff found the carcass. We did not find any injury marks and the tusks were intact,” Ramesh Kumar, the director of the tiger reserve, told The Indian Express.

“Usually as they age, elephants cannot eat properly due to the wearing of their teeth. The tusks were removed and carcass was left for the natural decomposition and scavengers to feed on.”

Officials are contemplating on making Bhogeshwara an icon of protection and preservation of elephants, and may also preserve its tusks, reported The News Minute.

The elephant frequented the Kabini backwaters for the last three decades.

According to wildlife observers, the tusker’s calm nature was an attraction for tourists in the area.

“Known as Mr Kabini, the largest tusked Asian elephant died in Kabini today. I have been following him for 6 years and will miss him dearly. He was the most coolest tusker whom I have ever encountered,” environment and wildlife filmmaker Kalyan Verma said in a statement on Twitter.

A slew of tributes poured in on social media after the elephant’s death was announced as many remembered the elephant’s majestic walk and ”cool and calm” nature.