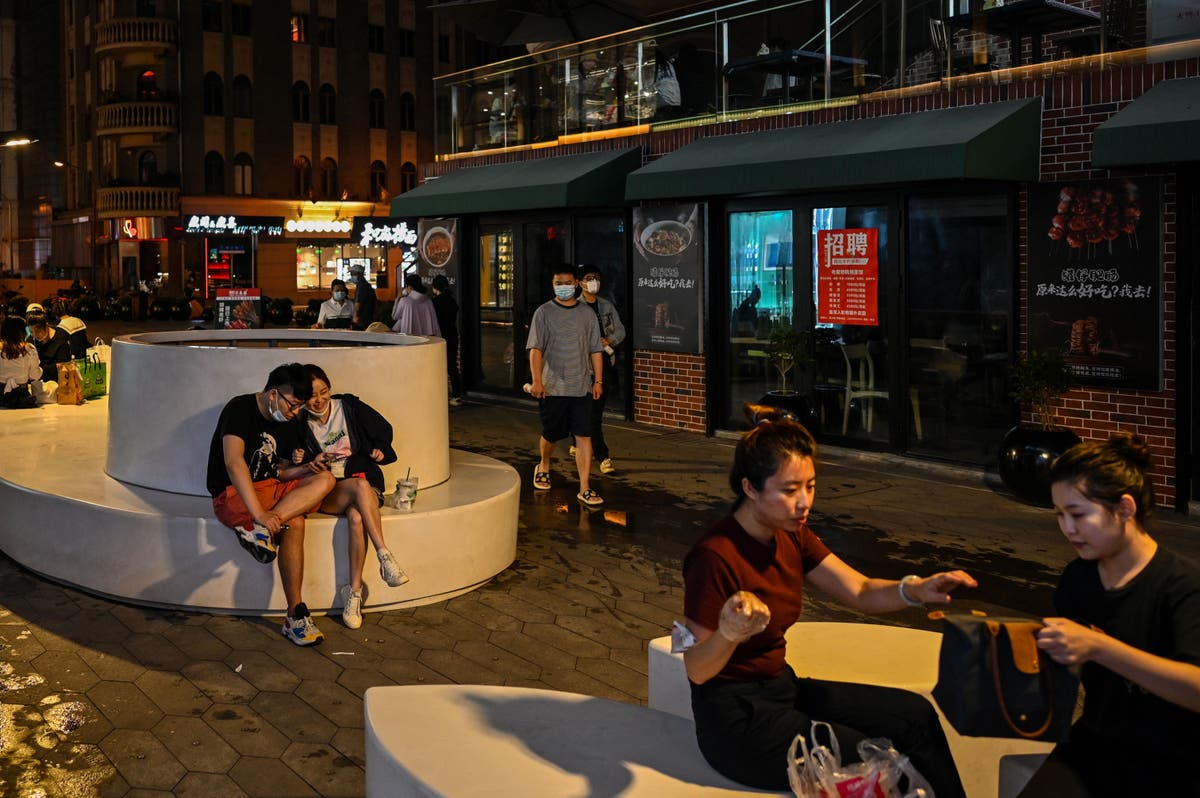 Authorities in Beijing have tracked a total of 166 Covid-19 cases to a single nightclub as the city limped back to normalcy from a two-month-long lockdown.

The chain of rapid spread began on Thursday last week after an infected person visited the Heaven Supermarket club in the nightlife hub of downtown Gongti.

Of the total cases, 145 were customers and the other 21 were staff members or people who came in contact with the suspected carriers.

Local government spokesperson Xu Hejian said that the outbreak in the capital city is “ferocious”.

On Monday, Beijing reported 51 new cases — of these 22 were asymptomatic, officials said.

A total of 143 cases were reported across the Asian country with most of them concentrated in Beijing and Shanghai.

The death toll, logged at 5226, remained unchanged on Monday.

Officials have shut down the premises, along with the adjacent Sanlitun shopping and dining complex until further notice.

The resurgence of cluster infections from the nightclub also pushed the authorities in Chaoyang district to shut down offline classes and move students to online classrooms, except for the ones taking middle and high school placement exams.

School officials have been asked to postpone sports gatherings.

Officials in the district have ordered daily mass testing as hundreds queued up outside in long lines to get tested under the safety protocol.

This comes more than a week after China removed its punitive lockdown on millions as Covid cases spread widely.

However, the officials have asked locals to follow the “zero-Covid policy” under which people have to undergo mass testing, quarantines and the sequestering of those coming in contact with infected people.

On Sunday afternoon, Beijing reported 33 new cases. A total of 1,997 cases have been reported in the capital since 22 April.

Alongside, in Shanghai, officials have detected three positive tests through which 502 people are likely to have been exposed among the customers of Red Rose Beauty Salon.

The likely infected include people from 15 districts across Shanghai – putting several others at the risk of catching the viral infection. Authorities in Shanghai ended the lockdown formally on 1 June.