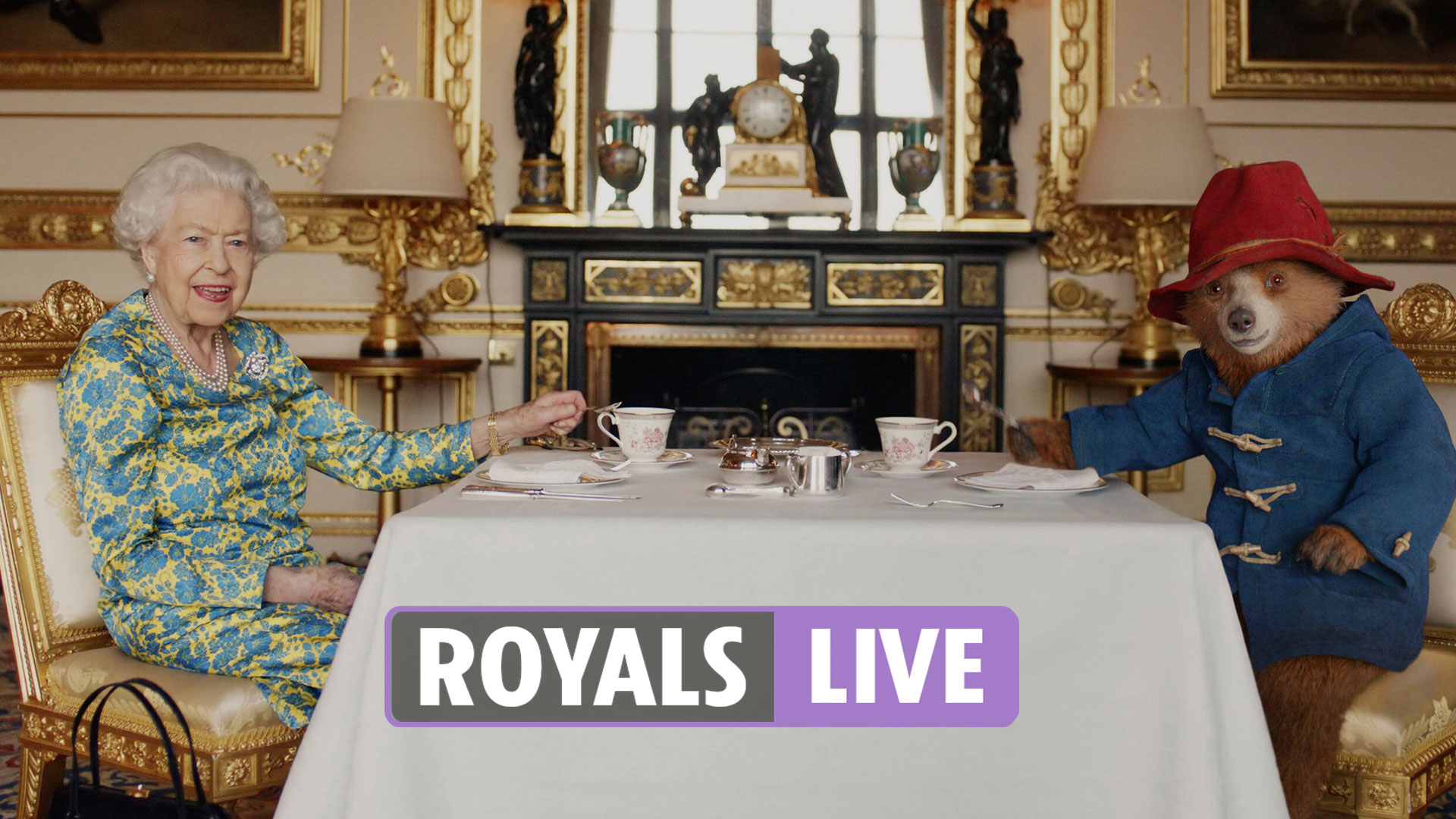 Netflix bosses to be ‘dismayed’ by Harry & Meghan’s failure

A royal expert has claimed that Prince Harry and Meghan Markle will have left Netflix ‘dismayed’ with their Jubilee ‘failure’.

Prince Harry’s biographer Angela Levin told GB News she’d heard the streaming-giant was desperate for the pair to secure images them with other royals and The Queen as part of the series they are filming.

Speaking to GB News, Ms Levin, said this image would have been ‘very, very valuable’, adding: “They would have used it for Netflix. It would give them a kudos that they had her with her great grandmother, you know.”

She continued: “Harry and Meghan wanted to see the Queen as soon as possible so she saw them on the first day.

“She went in, and then they asked if they brought their own photographer and they asked if he could take a picture of the two Lilibets and she said ‘no, absolutely not possible’.

‘”Actually the palace was so clever and cunning that they never had a chance to be photographed with any of the senior Royals.

“I heard Netflix wanted these pictures of them with the royals, but they were sitting on the right hand side and the rest of them, Camilla, Charles, Catherine and William, on the other side.”