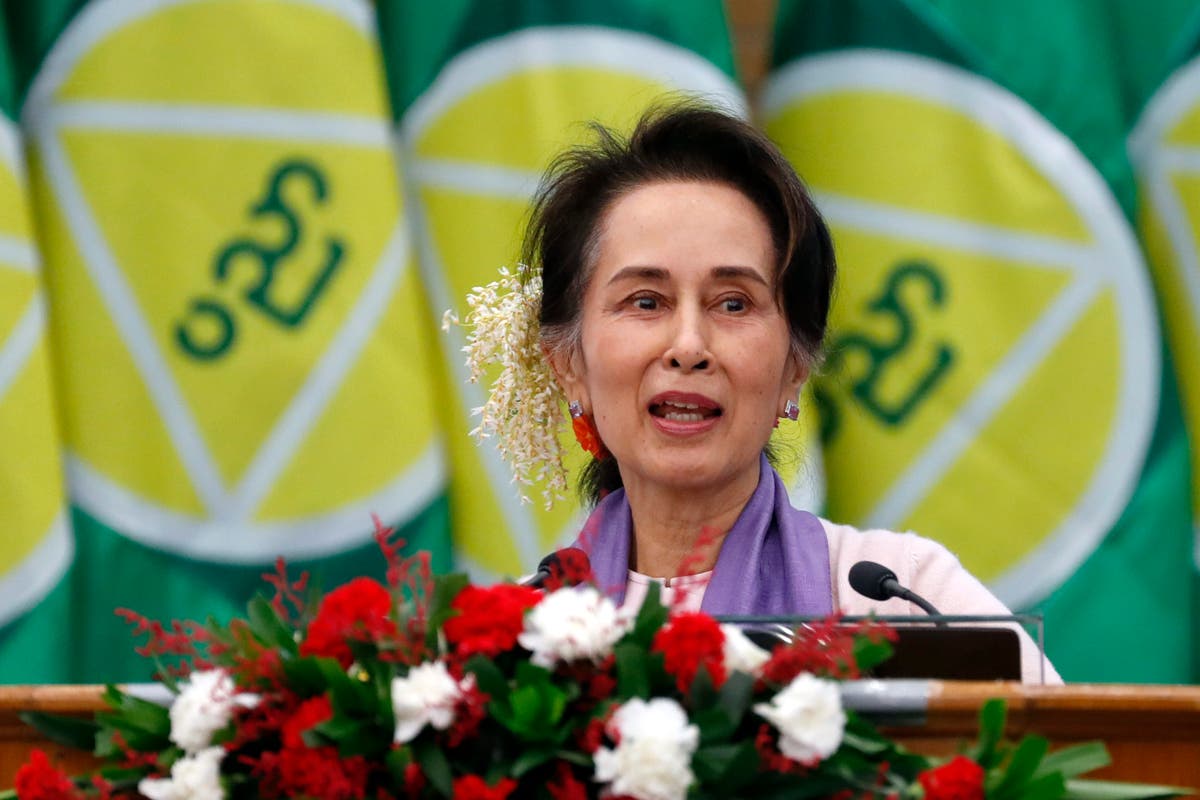 Myanmar’s junta is “losing territory” and their “military is taking serious losses,” a senior US diplomat has said.

US state department counsellor Derek Chollet on Saturday claimed Myanmar’s junta was unlikely to defeat the rebels fighting against it and said the military should restore democracy.

Mr Chollet said: “It’s hard to see today how they could realistically think they can win. They’re losing territory. Their military is taking serious losses.”

The US diplomat is visiting Thailand, Singapore and Brunei to follow up on a meeting last month between the US and the Association of Southeast Asian Nations (Asean), Reuters reported.

Mr Chollet said Myanmar’s military is becoming isolated on the global stage and that they should end the fight and restore democracy.

In February 2021, the country’s military overthrew the democratically-elected government of Aung San Suu Kyi. Since then, there have been demonstrations against the coup. Mass arrests by the military forces have been made to curb protests.

In several parts of the country, citizens have taken up arms while several thousands have joined armed rebellion against the junta.

Mr Chollet also claimed there was “no chance” the Myanmar junta’s planned elections next year would be free and fair.

“I think there’s no chance it could be free and fair, and it can be an attempt to just manipulate the region, the international community,” the diplomat added.

UN special envoy for Myanmar Noeleen Heyzer also fears an illegitimate poll could cause further unrest in the country.

She said unless Myanmar’s citizens had faith in the election process and the will of the people would be respected – leading the country back to “proper civilian rule” – it could be a “trigger point for greater violence”.

Almost 2,000 civilians have been killed in the junta’s crackdown on dissent since February last year and more than 14,000 people have been arrested since then.

Channel News Asia reported Thailand’s foreign ministry representative Pornpimol Kanchanalak had argued that the international community should not get “stuck in cancel rhetoric”.

Meanwhile, Mr Chollet said Washington was “not currently thinking about” supplying weapons to anti-coup fighters in Myanmar even though there have been requests for support, especially in the wake of the US’s support of Ukraine following the Russian invasion.