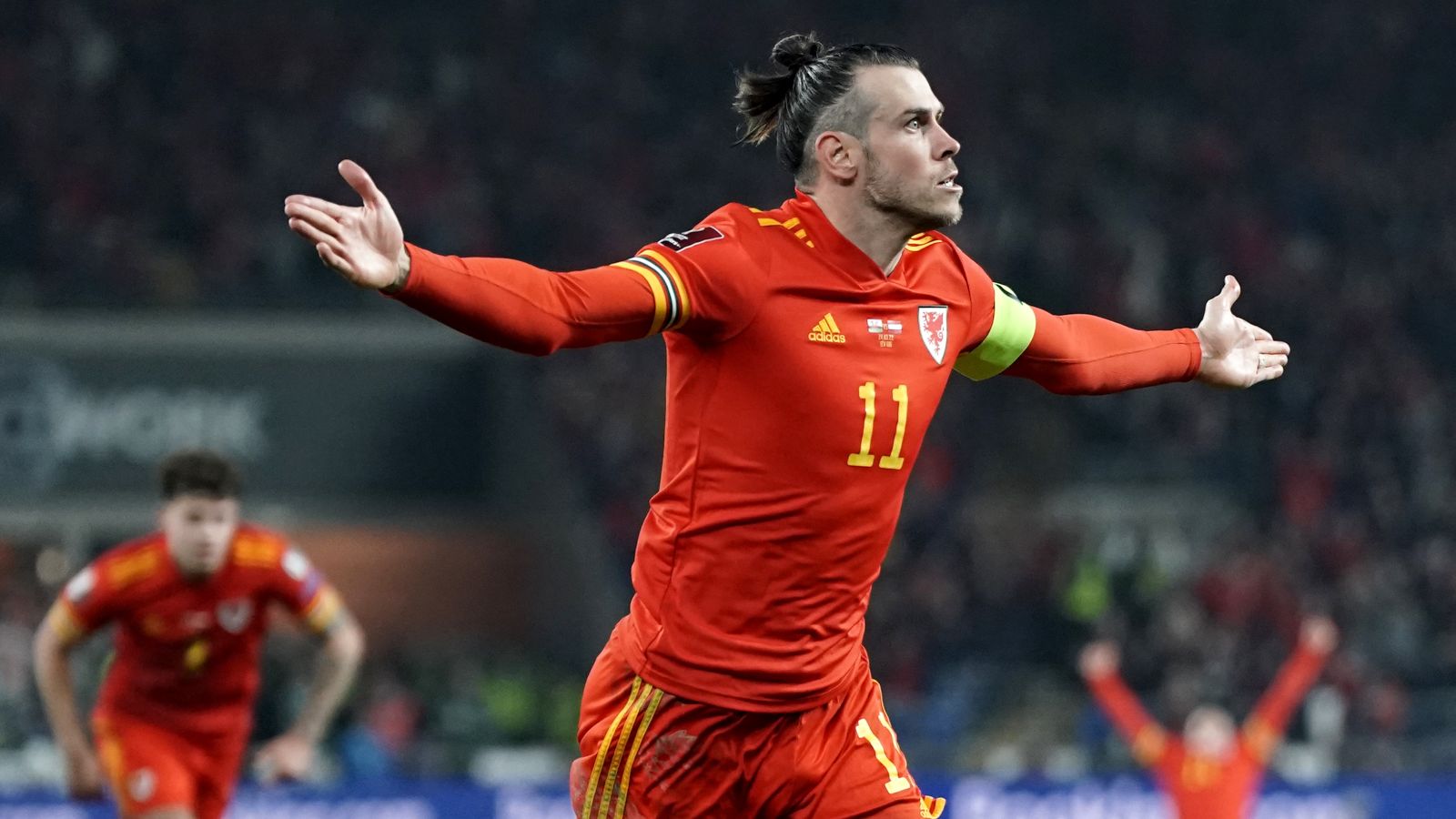 Gareth Bale has offered a renewed update over his future plans ahead of the 2022 World Cup.

Bale will leave Real Madrid when his Los Blancos contract expires at the end of the month with the veteran forward available as a free agent this summer.

The Welsh international has already rejected wildcard links of a switch to neighbours Getafe despite claims of talks from club president Angel Torres.

Bale confirmed he plans to play on in 2022/23, ahead of leading Wales in Qatar, with a decision expected in the coming weeks.

“I just need to play games and I’ll be good to go [in Qatar]”, as per reports from BBC Sport.

“Once I get back playing regular football, my body will get more robust, rather than being in and out.

“It’s difficult to get a rhythm when you’re in and out of a team, in terms of your fitness and health.

“You want to play to get that fitness for the World Cup and help the club you’re at, so wherever I go, it will be a win-win.

“I’ll be playing, and hopefully playing well, while getting ready for the World Cup.”

Bale has previously hinted he is not short of proposals for the upcoming campaign as the 32-year-old plans for what could be the final year of his club career.

His determination to captain Wales in their first World Cup appearance since 1958 will be the key factor in his decision with Cardiff City the remaining frontrunners to seal a move for him.