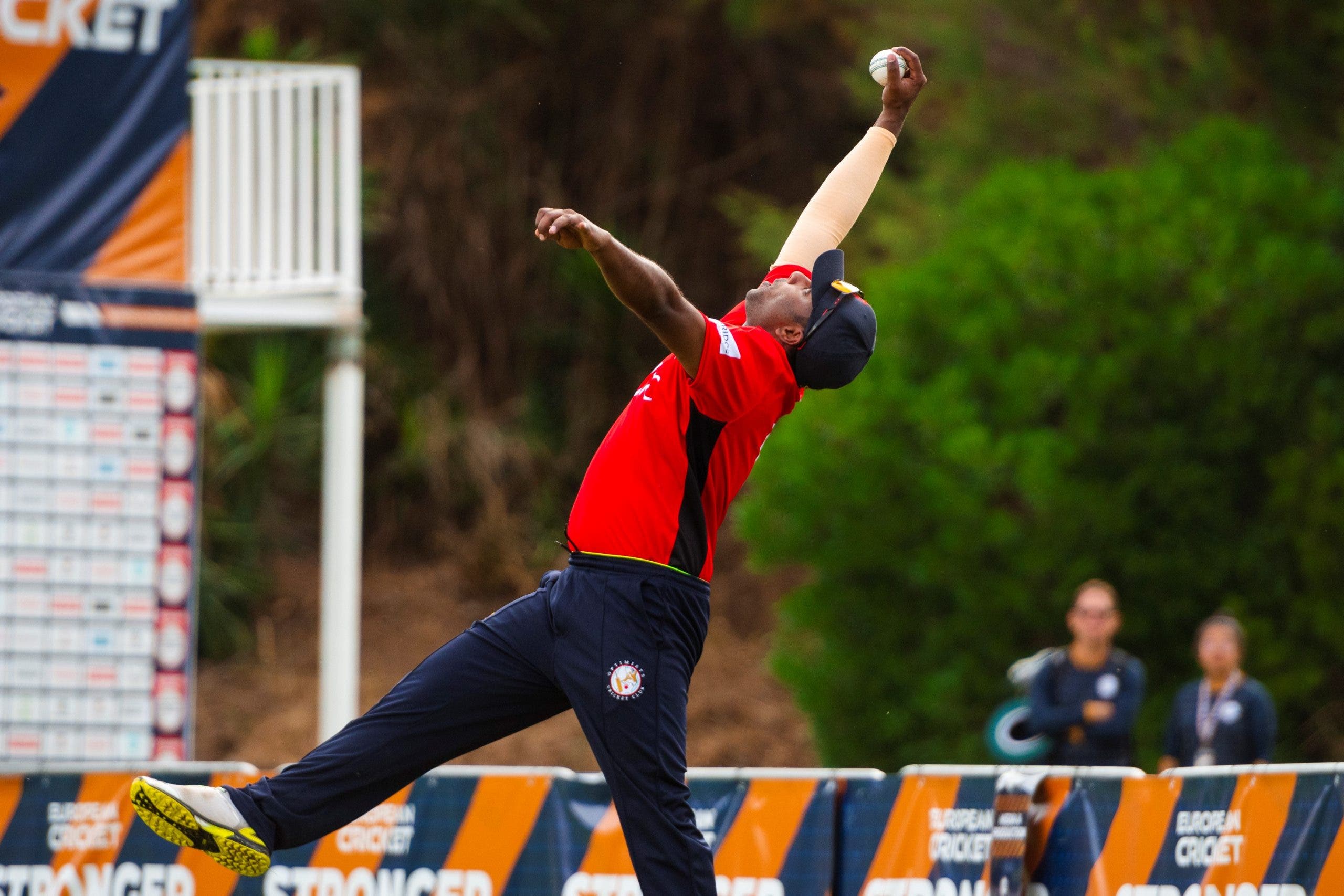 CRICKET has been added to the sporting itinerary of Madrid in celebration of it being named as the World Capital of Sport.

The Madrid Cricket League will be played in T20 format at La Elipa in October to raise money for Ukrainian children in addition to a 40th anniversary match planned against Barcelona in September.

Sofia Miranda, delegate for sports for the Municipality of Madrid, said: “To host this tournament at La Elipa brings together two of the objectives we set for ourselves when we arrived, promoting emerging sports and promoting major sporting events to turn Madrid into the great benchmark of national and international sport.”

Cricket in Spain has been growing in the last decade with at least 100 teams now playing.

The La Elipa ground, formally a baseball-only facility, has undergone a €3 million renovation, making it the new home of Madrid Cricket Club.

President of the club Jon Woodward said: “After more than 20 years of playing all our matches away from home with an average 950 km round trip per weekend, we are very grateful to the Municipality of Madrid and the District of Moratalaz for giving us this opportunity. We plan to grow our club to compete at the highest level”.