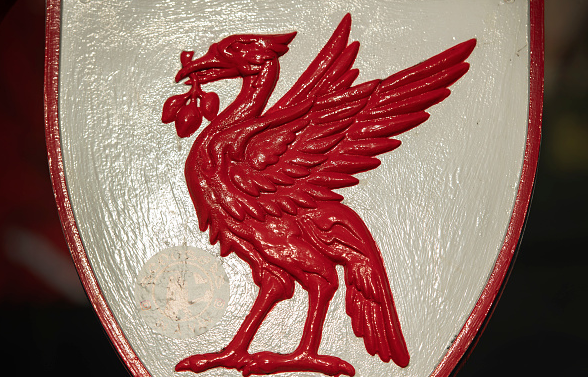 Bayern Munich are yet to make a third offer for Liverpool star Sadio Mane, but negotiations are underway between both sides.

That’s according to Sport BILD and Sky Sports Germany, who both provide an update on the situation today.

Mane has emerged as a key target for Bayern this summer, with the forward seemingly keen to leave Anfield for a new adventure elsewhere.

The German giants are reportedly impressed after holding personal talks with Mane about a move, during which his humility and willingness to play in whatever position he was needed in left them impressed.

They need to do a deal with Liverpool, though, and BILD explain that their first bid of €25m plus €5.5m in bonuses was rejected.

Bayern are not perturbed as yet, though, and sports director Hasan Salihamidzic wants to fly to Liverpool in the next few days to reach a ‘quick agreement’.

They will have to work out something on the transfer fee, with Sky Germany also reporting that Liverpool want €45m for their forward.

Bayern have only gone as high as €35m, so that gap will need to be closed, but Liverpool are at least ‘prepared to hand over’ the 30-year-old, which will facilitate a deal.

Indeed, the likelihood that the transfer will happen soon is ‘increasing’ by the day despite that €10m difference in prices.