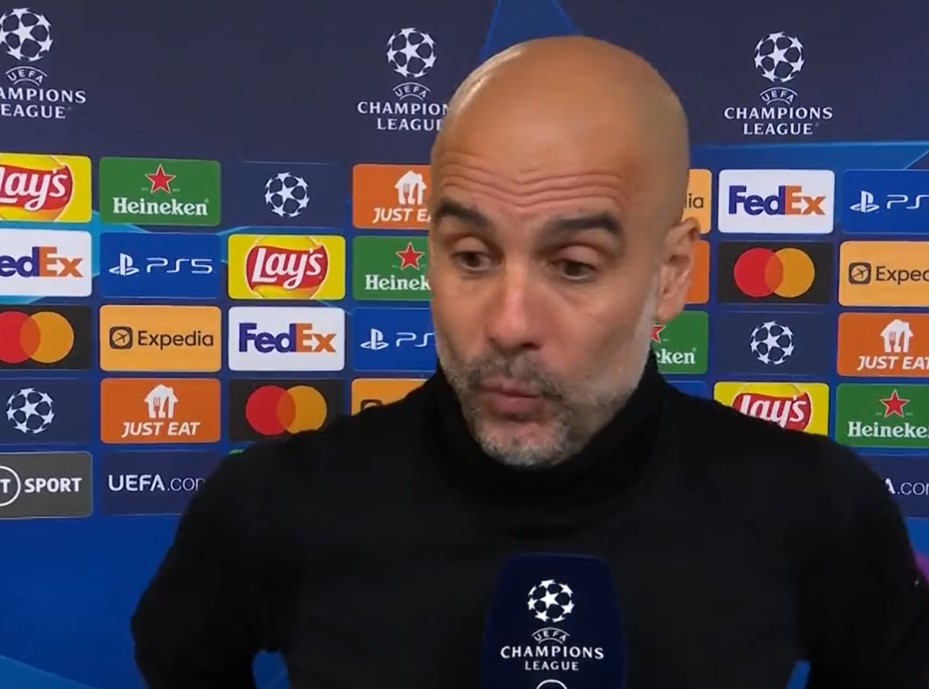 What started off as a love affair between Pep Guardiola and the Champions League has turned into something of a nightmare.

Winning the competition twice at Barcelona in the space of three years, the Manchester City manager has now gone 11 years without tasting victory in Europe. It won’t help that it occurred at the hands of his nemesis Real Madrid either.

Given the unenviable task of explaining exactly what happened in their 6-5 aggregate defeat to Real Madrid, Guardiola seemed just as confused as the rest of us.

“During most of the match, the team had control. We played well, we had a good chance with Jack. It’s true that they gave a general feeling of danger. They finished with 4 strikers and Militao.”

Speaking to Movistar+ after the match, Marca published his comments, in which Guardiola refused to call it the most sore defeat of his Champions League run.

“I have suffered very hard defeats in the Champions League, like the one against Chelsea with Barca. We were very close. In the first half we struggled, but in the second it was better. In the end we didn’t finish in control.”

All in all, Guardiola was fairly positive about his team’s performance. Overall, once again, it came down to being clinical.

“Apart from the final moments, we were brilliant. But this is about goals and they scored one more.”

Guardiola was also duty-bound to speak to the English media after the match, wearing his disappointment all over his face.

“We didn’t suffer much. But we didn’t play our best.”

“Football is unpredictable. It’s a game like this. Sometimes you have to accept it.”

His opposite number Carlo Ancelotti was much more philosophical about the match, putting the incredible comeback down to the ‘greatness’ of Real Madrid.

Whichever explanation is to your taste, there’s little doubt that Real Madrid have made enough of habit of these comebacks to ensure that it isn’t luck.