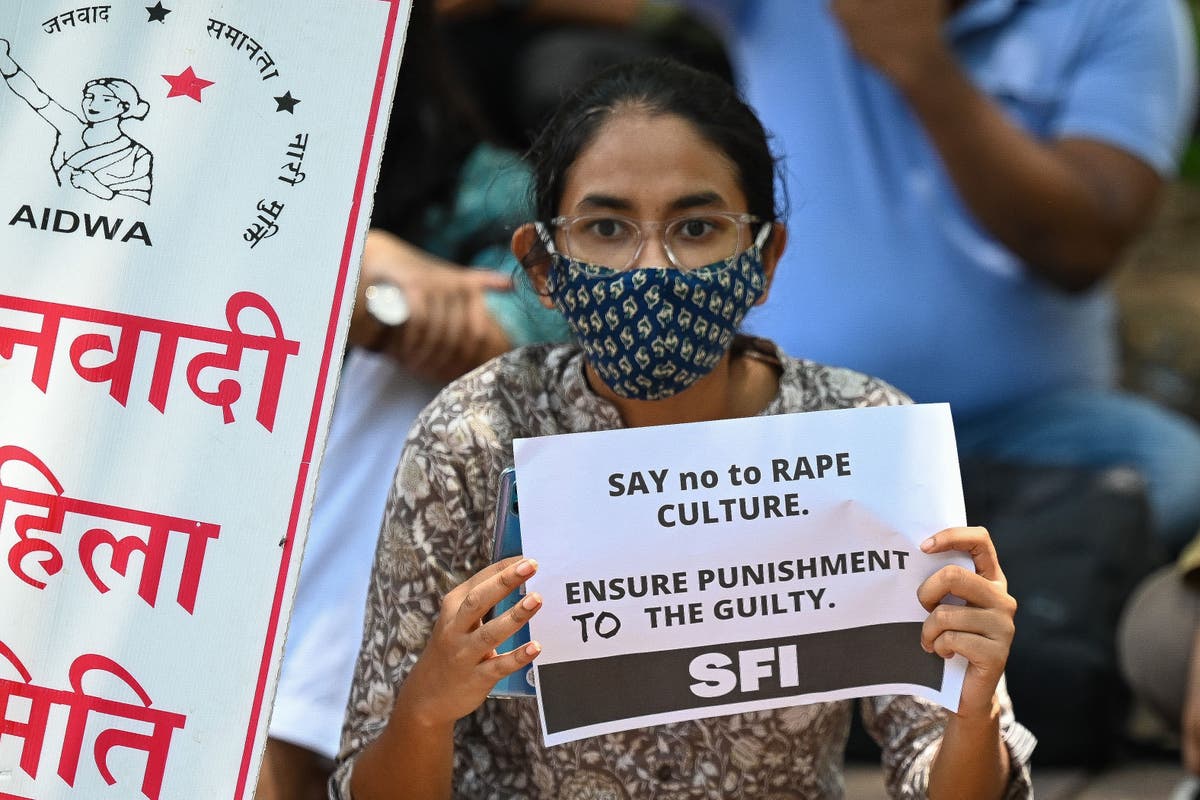 A 13-year-old girl allegedly raped by four men was again subjected to sexual assault by a police official in India as she went to the authorities to file a complaint of gangrape and abduction.

The incident took place in the populous state of Uttar Pradesh where the survivor was allegedly raped by the station house officer (SHO) in a police station in Lalitpur.

It came to light during a counselling session by an NGO last Tuesday. The police have since, arrested three of the accused and filed a preliminary chargesheet against six, including the SHO accused of sexually assaulting the girl.

The accused official, now suspended, is absconding. A team of three police officers have been formed to arrest him, reported NDTV, citing sources.

Meanwhile, all the officials posted at the police station at the time of the incident have been removed from duty and a senior police officer has been directed to investigate the case and file a report within 24 hours.

According to the complaint filed by the girl’s mother last Tuesday, four men allegedly kidnapped the 13-year-old and took her to Bhopal on 22 April, where they raped her.

Four days later, on 26 April, the accused men dumped the minor in front of the local police station before escaping. According to the complaint, the accused police officer handed the girl to her aunt without informing her parents and asked them to return a day later to record the statement.

Next day, the accused official allegedly raped her in the presence of the aunt, said the complaint.

It was on 30 April, when the girl was handed over to the NGO ChildLine, that she revealed the ordeal. The NGO counselling the girl then contacted her parents and a preliminary chargesheet was lodged against the accused, as well as the girl’s aunt.

“The SHO is suspended and he is a named criminal so we have formed teams to arrest him. An NGO brought the girl to my office. She had given them the details. After I was informed of it, I ensured that a case was filed,” said Lalitpur police chief Nikhil Pathak in a statement.

The incident has drawn widespread backlash from the opposition leaders with Congress leader Priyanka Gandhi Vadra leading the tirade against prime minister Narendra Modi’s Bharatiya Janata Party which is also in power in the state.

“The gang-rape of a 13-year-old girl in Lalitpur and then her rape by the police in-charge when she went to file a complaint shows how genuine law and order reforms are being suppressed in the noise of ‘bulldozers’. If police stations are not safe for women, then where will they go to take complaints?” she said in a tweet.