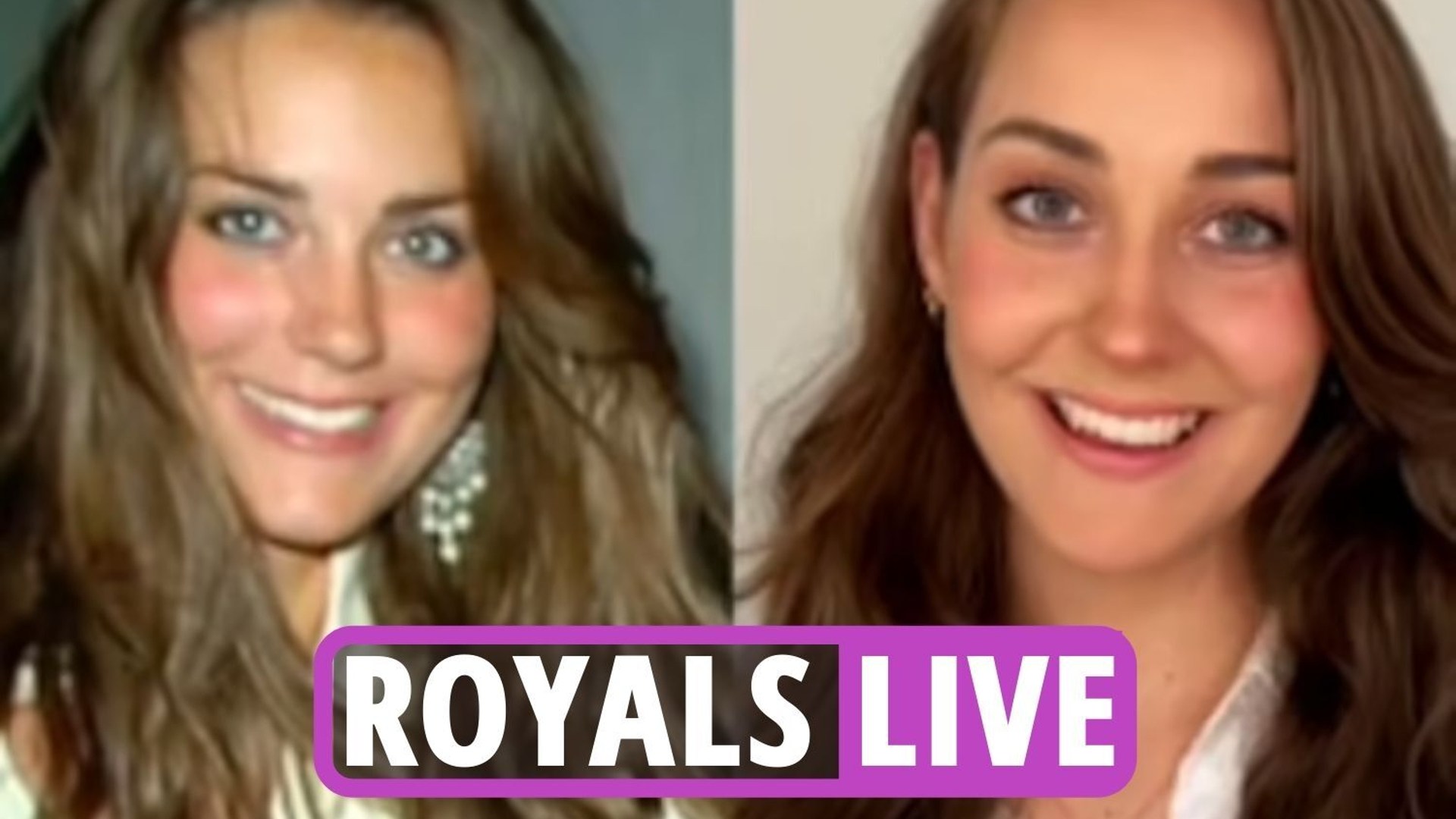 MEGHAN Markle has been left humiliated after her “woke bubble” was “burst” by Netflix axing her series, a writer has sensationally claimed.

Over the weekend it was announced Meghan’s upcoming animated series Pearl was quietly dumped by Netflix.

Prince Harry‘s wife served as executive producer on the show, working with a number of bigwigs including David Furnish, Elton John‘s husband.

But writing for The Telegraph, Matthew Lynn said the Duchess’ “dire-sounding Pearl was a perfect example” of how Netflix’ has “been captured by a brand of preachy, politically correct, woke programming that is at risk of driving away audiences”.

He suggests Pearl’s drop from Netflix demonstrates how streaming companies “are starting to work out that sanctimonious woke programming doesn’t pull in the viewers.”

Lynn continued: “Dull, worthy, preachy, and sermonising (what were the chances that the inspiring female leaders featured would include an animated Mrs Thatcher discussing the importance of controlling inflation, or indeed a CGI Queen Elizabeth I on the making of the modern world in Tudor England? I am just taking a wild guess here, but possibly not very high), it embodied the worst of Woke-flix.

“Its values should be neither right or left of centre, and with a few obvious boundaries such as preventing racism or sexism, it shouldn’t promote any political agenda.”