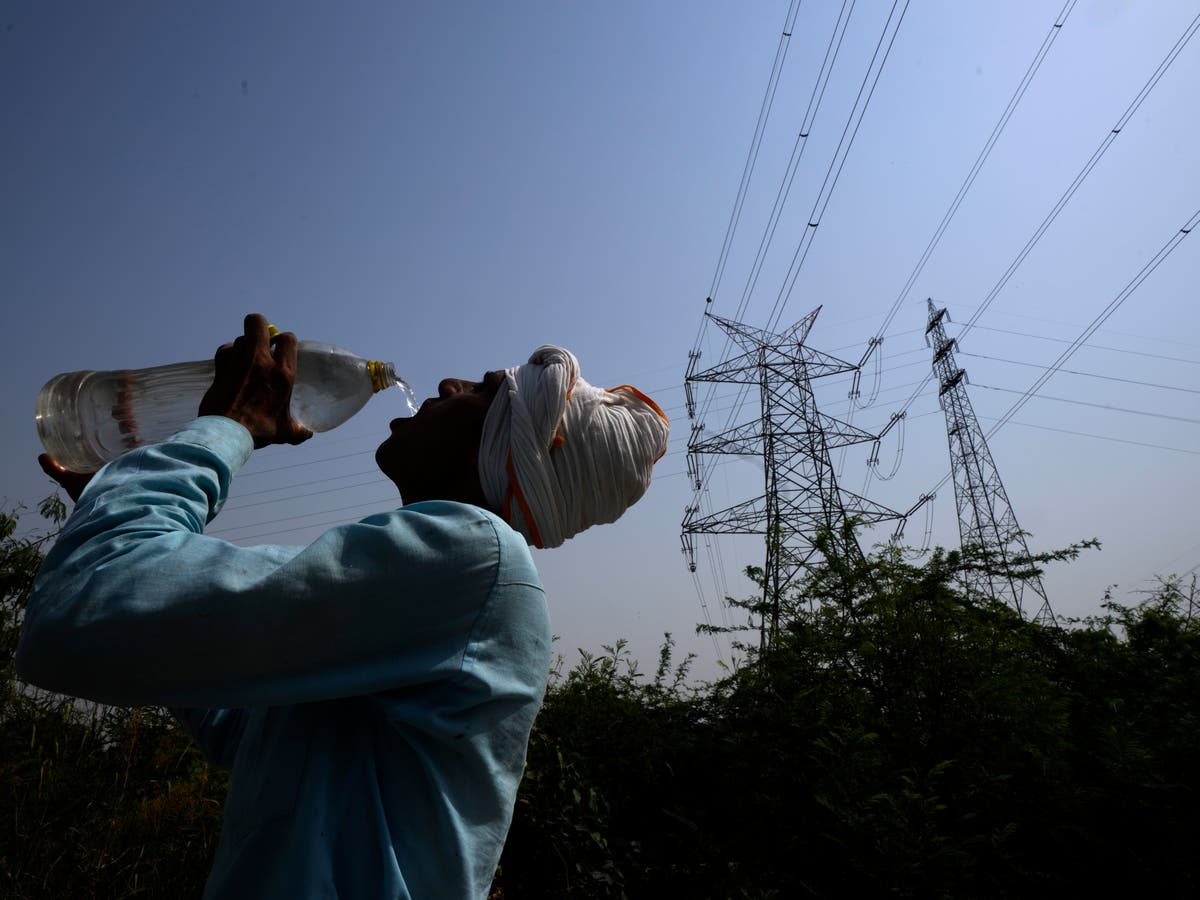 India is ramping up production of coal to record highs, despite increasingly desperate warnings from climate experts that the burning of fossil fuels must be curbed to avoid the most disastrous effects of the climate crisis.

The country’s coal minister congratulated producers for soaring coal production, driven by power shortages that have led to blackouts during an exceptional heatwave that itself is seen as a sign of the climate emergency.

“Our coal family worked under challenging circumstances to achieve pathbreaking results. Congratulations, to all #CoalWarriors for the splendid performance.”

Blisteringly high temperatures of more than 45C, described by experts as “testing the limits of human survivability”, are sweeping over parts of the country, prompting authorities to close schools, sparking fires at gigantic landfills and shrivelling crops.

India recorded its hottest March since 1901, and average temperatures in April in northern and central pockets of the country were the highest in 122 years, the Indian Meteorological Department said.

Households and businesses have turned up their air conditioning in the soaring temperatures, but the increase in demand has in turn contributed to frequent power cuts.

Out of India’s 165 coal plants, 94 are facing critically low coal supplies, and eight were not operational at the weekend, according to the Central Electricity Authority.

Last week, an official in New Delhi said the city had only days’ worth of coal supply left.

Shortages of energy have been caused by both greater economic activity after the easing of Covid restrictions and supply bottlenecks, including a lack of rail wagons to transport it.

But according to Mr Joshi’s figures, India’s output of coal, which produces 70 per cent of the country’s electricity, rose from 51.6million tonnes in April last year to 66.15 million last month.

Analysts say higher output alone will not be enough to meet the shortfall.

“There is enough coal, but a lack of anticipation and planning” caused problems, said Sunil Dahiya, an analyst at the Centre for Research on Energy and Clean Air. “This could have been avoided.”

Many states including Uttar Pradesh, Punjab, Haryana and Rajasthan are experiencing blackouts of up to seven hours.

In a survey of 21,500 people by pollster LocalCircles, about two-thirds reported they had suffered power cuts.

Demand for electricity in India, the world’s second-largest coal producer and consumer, is expected to increase more than anywhere else in the world over the next 20 years as the densely populated country develops, according to the International Energy Agency.

It is the world’s third-largest carbon polluter and has a rapidly expanding economy, which will push up greenhouse gas emissions.

Analysts expect demand for energy in India to dip in the coming weeks, especially if the heat subsides, but it is likely to surge again in July and August.

Last year, India committed to “phase down” coal at the Cop26 climate change conference after a last-minute push to soften the language of its pledge.