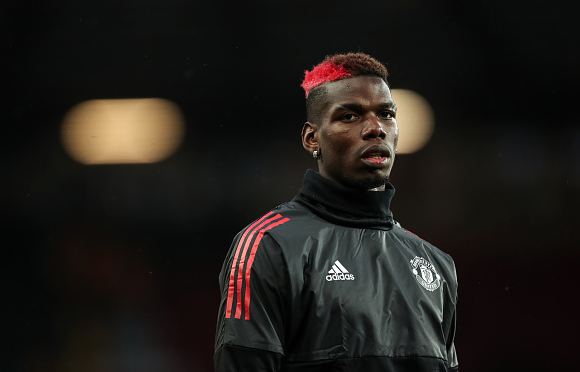 There’s been a lot of questions about the future of Paul Pogba at Manchester United, with the midfielder more than likely expected to leave on a free.

His next destination remains a mystery, although it’s been that Paris Saint-Germain and Juventus are two clubs keen to work with him.

The Ligue 1 winners would then bring him back his home country, while the Italians would welcome him back after his many successful years there that led to him returning to Manchester United in the first place.

We’ll have to wait and see what comes of it all, because Erik ten Hag might still have a word to say in all this, but L’Equipe journalist Hugo Guillemet, speaking on L’Equipe de Greg, made his opinion clear on the idea of Pogba moving to Paris Saint-Germain.

He said: “From a sporting point of view, Paul Pogba, a magnificent player. There’s no doubt about his talent, but if you look over the past eight seasons and take the last three, injury wise, there’s 457 days of him being out. The five years before that? Only 160 days. What does that mean? It means he’s a player on a slide, a downward one.

“Today, Pogba represents everything the club’s environment rejects. Pogba, these days, he’s closer image wise of a Neymar than a Tchouameni, except PSG don’t need other Neymars, they need Tchouameni. They need a midfielder who gives his all every game and who doesn’t get injured. He doesn’t have that profile and, while excellent, Pogba to PSG for me, it’s destined to fail.”

Coming off injured against Liverpool in the 4-0 loss, the Manchester United midfielder may have very well already played his final game for the Old Trafford side.

At 29 years of age, he’s entering the final phase of his career, and we certainly will have to wait and see if his next choice fares better than the one of returning to the Red Devils in 2016.