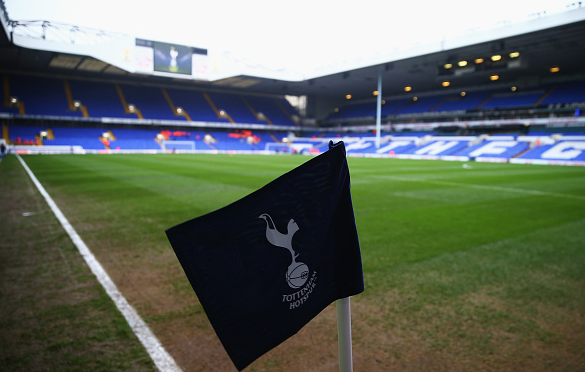 Tottenham are happy to send Bryan Gil back to Valencia next season, but his agents would prefer for him to be playing European football.

That’s according to Estadio Deportivo, who provide the latest update on Gil’s future as he continues to shine in Spain.

As you’ll be aware, the youngster joined Valencia from Tottenham on loan in the January transfer window, seeking the regular playing time that wasn’t on offer under Antonio Conte.

He’s been a revelation during his time at the Mestalla, establishing himself as a key player under Jose Bordalas and putting in a series of impressive performances over the last few months.

They are keen to keep him in whatever capacity in the summer, and numerous reports from Spain over the last few weeks have made their efforts clear.

Estadio Deportivo now say Gil is ‘one of the open fronts’ that Valencia need to resolve for next season.

They are ‘keen to keep’ the Andalusian for an extended period of time, but at the moment, there is a ‘disparity of desires’ between the various parties.

While Valencia are keen, they need to find the right economic fit as they want to renew Carlos Soler and Jose Luis Gaya as well as sign Hugo Duro on a permanent basis.

That alone will cost them €7.5m, a big figure for a club headed up by Peter Lim, who is also hoping to sell Goncalo Guedes to raise funds.

Tottenham are also keen for him to stay as, should Antonio Conte remain, the youngster is unlikely to get the game time he needs for his development.

Another loan would be best for that, and they’re happy to send him back to Valencia given how he’s flourished, but his agents have other ideas.

Estadio here cite El Templo de Gol, a specialist Valencia website, who say that Gil’s agents want him to be playing European football next season and so are waiting until the end of the season to determine their client’s future.

The player’s own ideas aren’t shared here, but it has been said in the past few weeks he’d happily stay where he is. That, though, might be changing if his agents are suggesting other ideas.

Thus it seems his future won’t be decided for a while, even though Tottenham are happy to sanction another loan deal for next season.