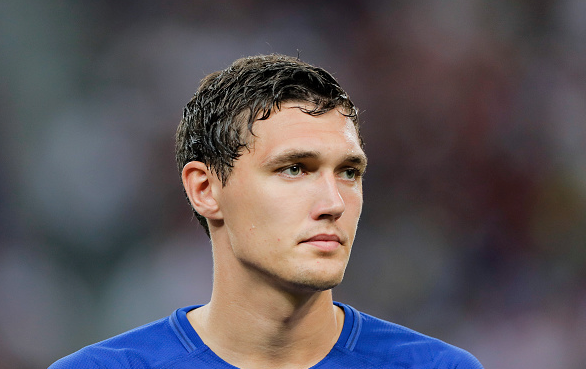 Chelsea’s Andreas Christensen has less than two months left on his contract and is all set to leave the west London club as a free agent after this season.

The defender came off the pitch in the Blues’ 4-2 defeat to Arsenal and has not featured for his side since then.

Barcelona are set to be the Chelsea player’s next destination and there have been various claims in the Catalan media stating the Blues defender has already reached an agreement with the La Liga side.

Mundo Deportivo now state the agreement between the Denmark international and Barca for a contract until 2027 is ‘closed’. They further add he has ‘already started looking for a home in Barcelona’.

The centre-back’s advisors are based in the Spanish city and they are the ones tasked with handing him various options with regards to house-hunting.

As of now, the 26-year-old doesn’t have any preferences as he is open to living near the beach, in the heart of the city or ‘near the Ciutat Esportiva’.

Christensen has been left out of Chelsea’s squad for the last three matches. Sources close to him have informed Mundo the defender is fit for selection and his ‘absences are due exclusively to purely technical reasons’.