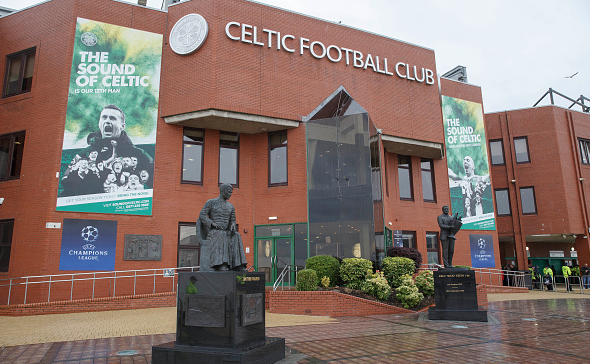 Celtic are working on the permanent signing of Jota, according to reports from Portugal.

Newspaper A Bola today features a piece claiming that following the buying option agreed between the Hoops and Benfica at the start of the season, the Scottish side have ‘already made a decision’ about it.

It’s said Celtic are now set to pay €7.5m on the permanent signing, with the Eagles keeping 30% of a future move. This intention to buy him has already been communicated to the Portuguese club.

The deal, however, isn’t done yet because before completing the move, the Hoops must still convince Jota of staying in Scotland. A Bola claims the talks for his contract already started.

Playing for Celtic this season, Jota has 12 goals and 12 assists in 37 appearances, being an important piece in the club’s Premiership hopes.

In case he doesn’t agree terms with Ange Postecoglou’s side, he has a contract with Benfica running until 2024, with a release clause worth €88m.