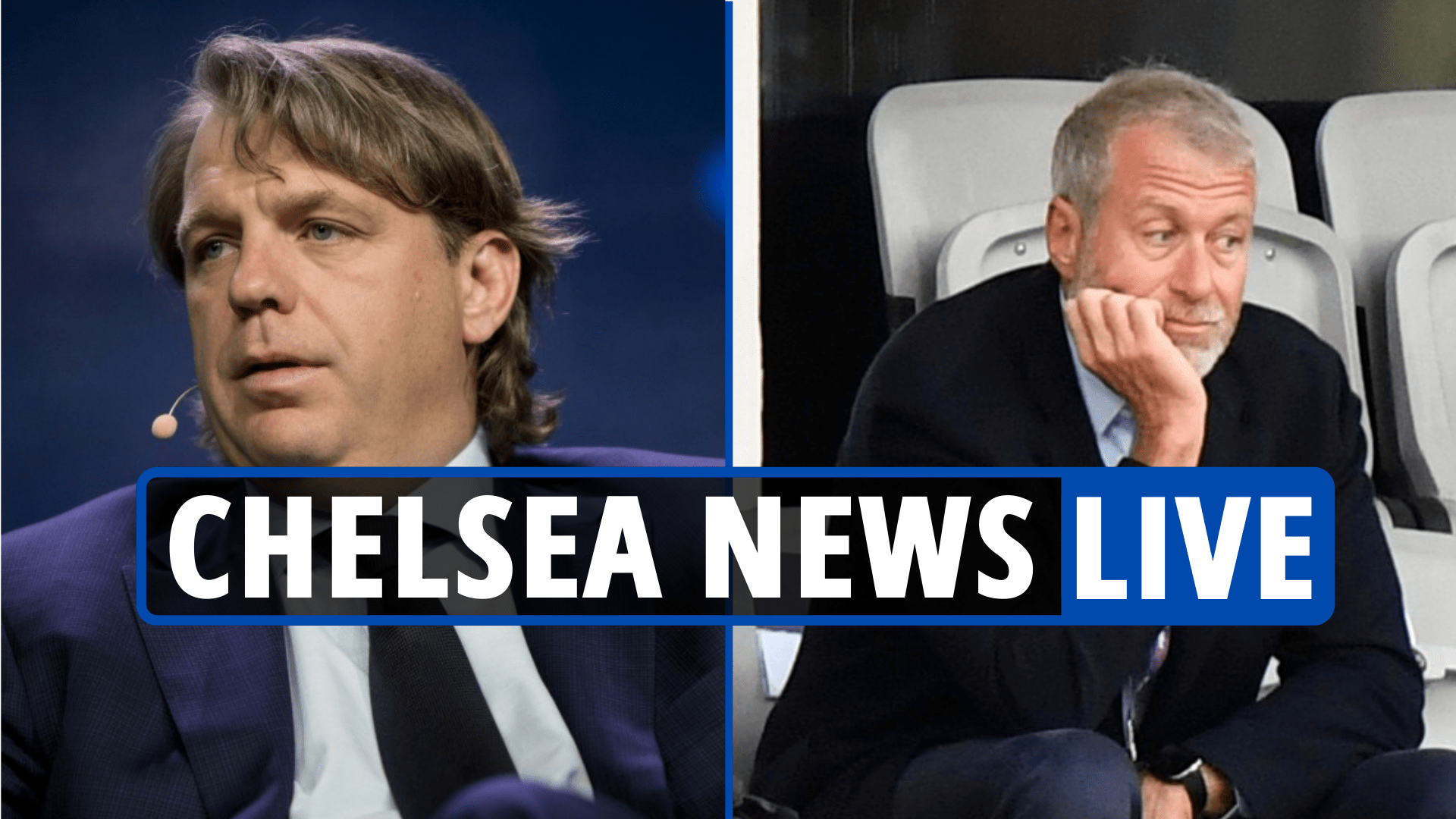 Chelsea may be kicked out of the Premier League next season if ongoing takeover talks fall through.

That’s after outgoing owner Roman Abramovich demanded the £1.6billion he loaned to the club be repaid in full as part of the sale.

LA Dodgers co-owner Todd Boehly is understood to be the preferred bidder after being selected by US-based company Raine.

But there is a risk of talks folding and any deal being blocked as the Blues are now demanding a change in the process.

Abramovich initially said he did not want his mega-money loan back as part of the takeover.

But the West Londoners now argue that the debt “owed” to him through the club’s parent company Fordstam should be part of the proceeds of sale to Jersey-based Camberley International Investment.

Meanwhile, it emerged that Sir Jim Ratcliffe and his company Ineos are frustrated at being shut out of the Chelsea sale by Raine.

Ratcliffe expected the New York-based company to engage with Sir Jim after he launched his late bid on Friday.

Instead, Abramovich’s representatives have so far refused to even respond to Ineos, leaving him disappointed.

Ineos believe that Raine seem more comfortable at the idea of dealing with a US bidder but feel Chelsea fans should be concerned that Todd Boehly’s bid will be 66 per cent funded by venture capital outfit Clearlake.

And the Blues have received a major transfer boost in their bid to sign Monaco star Aurelien Tchouameni in the summer.

That is because Real Madrid have surrendered their lead having been put off by the Ligue 1 team’s £60million asking price.

According to AS, Real are likely to look elsewhere as Tchouameni has been deemed too pricy.

That is a major development for Chelsea as doubt looms over whether they could meet West Ham’s evaluation for Declan Rice.

And Christensen could be joined by Chelsea team-mates Cesar Azpilicueta and Marcos Alonso at the Nou Camp next season.

According to AS, the deal is worth a whopping £21m across the five years, even though the defender will become a free agent in June.

Barca are also set to let go of Clement Lenglet, Samuel Umtiti and Oscar Mingueza at the end of the season.

But the Blaugrana are hoping to add further reinforcements with Azpilicueta and Alonso being targeted.

The pair are under contract at Stamford Bridge until 2023 but both want to move, according to Mundo Deportivo