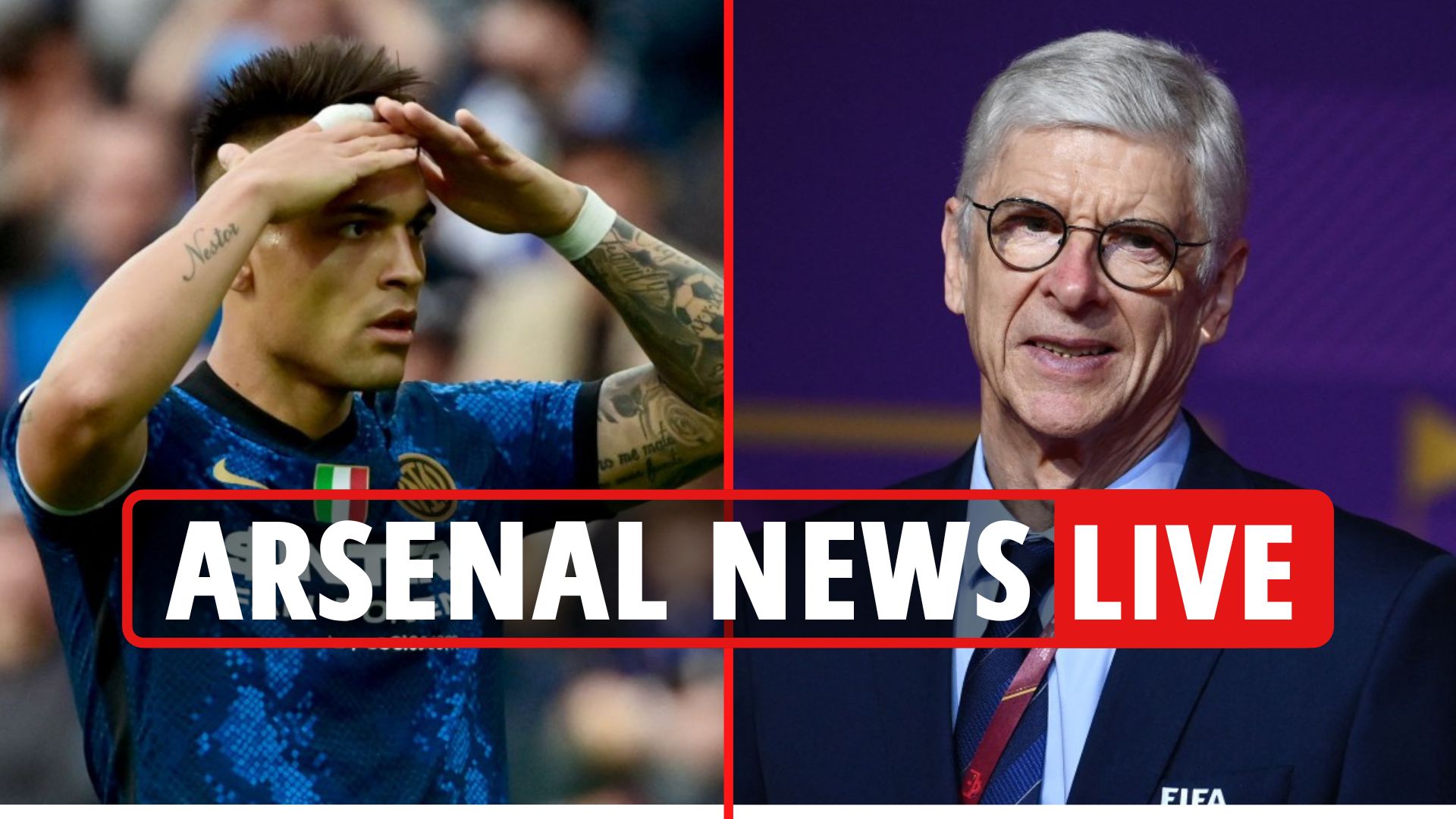 Arsenal have reignited their interest in Inter Milan star Lautaro Martinez ahead of the summer transfer window.

The Gunners were linked with a move to bring Lautaro to the Emirates last year and were prepared to offer him a £275,000-a-week contract.

According to The Times, the North Londoners’ interest in the centre-forward has been renewed after being boosted by their chances of qualifying for the Champions League.

Arsenal are fourth in the Premier League table with four matches left to play as they sit two points above rivals Tottenham.

Meanwhile, Inter are set to sell at least three players in the summer, and one of them could be Arsenal transfer target Lautaro.

That is according to TuttoSport, who report that the Nerazzurri’s owners Suning need to raise cash yet again to balance their books.

And it’s reckoned one man in the firing line is the Argentina international, whom the Gunners are still eyeing as they desperately need attacking reinforcement.

Other players who could be let go include Denzel Dumfries, Nicolo Barella, Milan Skriniar, Stefan de Vrij and Alessandro Bastoni. Out of all of them, three could be on their way out.

And Arsenal have been dealt a transfer blow in their pursuit of Manchester City star Gabriel Jesus.

Jesus is reportedly set to stay at City even if they sign Borussia Dortmund star Erling Haaland.

According to transfer expert Gianluca Di Marzio, the striker is unlikely to leave with manager Pep Guardiola reluctant to offload him.

Di Marzio told wettfreunde: “Seeing him playing against Real Madrid, I don’t think Guardiola will allow him to leave, even if they sign Haaland, which they will, because they are very, very close.

“They still need another striker. A different type of striker. Haaland is a different type. He [Jesus] will stay, because it’s difficult to find a player like him.

“Manchester City doesn’t need to sell a player in order to get funds to buy another player. They have the possibility to buy all the players they want.”

Reports from Nigeria cite Corriere dello Sport, who report that Osimhen wants a move to the Gunners or Manchester United this summer.

But it seems like the 23-year-old prefers the North Londoners over United.

Unsurprisingly, the Partenopei will fight tooth and nail to keep their striker and they will only listen to offers north of £84million