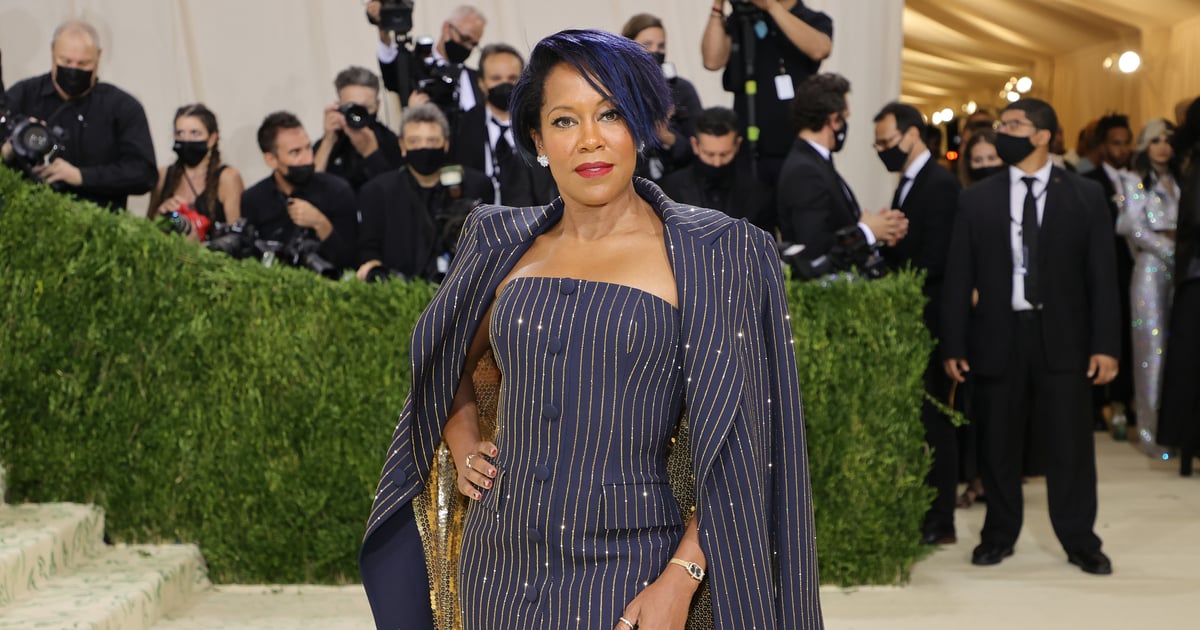 The 2022 Met Gala saw tons of our favorite stars walking the red carpet and showing off their own takes on the night’s “Gilded Glamour” dress code. There was at least one very notable celeb missing, though: Regina King. The Oscar winner was one of the cochairs of this year’s gala, along with Blake Lively, Ryan Reynolds, and Lin-Manuel Miranda (plus honorary cochairs Tom Ford, Adam Mosseri, and Anna Wintour). King always stuns on the red carpet, but it’s understandable that she would miss this year’s gala after a recent personal tragedy.

In January 2022, King’s 26-year-old son, Ian Alexander Jr., died by suicide. “Our family is devastated at the deepest level by the loss of Ian,” King said in a statement to People. “He is such a bright light who cared so deeply about the happiness of others. Our family asks for respectful consideration during this private time. Thank you.” While King has not made any public statement about her decision to skip the red carpet ahead of the gala, it would absolutely make sense for her to take a step away from the spotlight as she deals with her recent loss.

King did make significant contributions to the exhibit that this year’s Met Gala is celebrating. The Costume Institute’s exhibit, “In America: An Anthology of Fashion,” is the companion to last year’s “In America: A Lexicon of Fashion.” The exhibit features period-specific rooms, depicting scenes of life (and fashion) from American history. According to USA Today, King worked on the Richmond Room, which depicts the lives of wealthy Virginians in the early 19th century. The room features the work of Black designer Fannie Criss Payne, the daughter of formerly enslaved parents and a favored local dressmaker who was known for stitching a name tape into her garment to identify her work.

The choice of Payne’s work, for King, was to “portray the power and strength Fannie Criss Payne exudes through her awe-inspiring story and exquisite clothing.” While we’re sorry not to see King on this year’s red carpet, she’s definitely leaving her mark on the event in more ways than one!