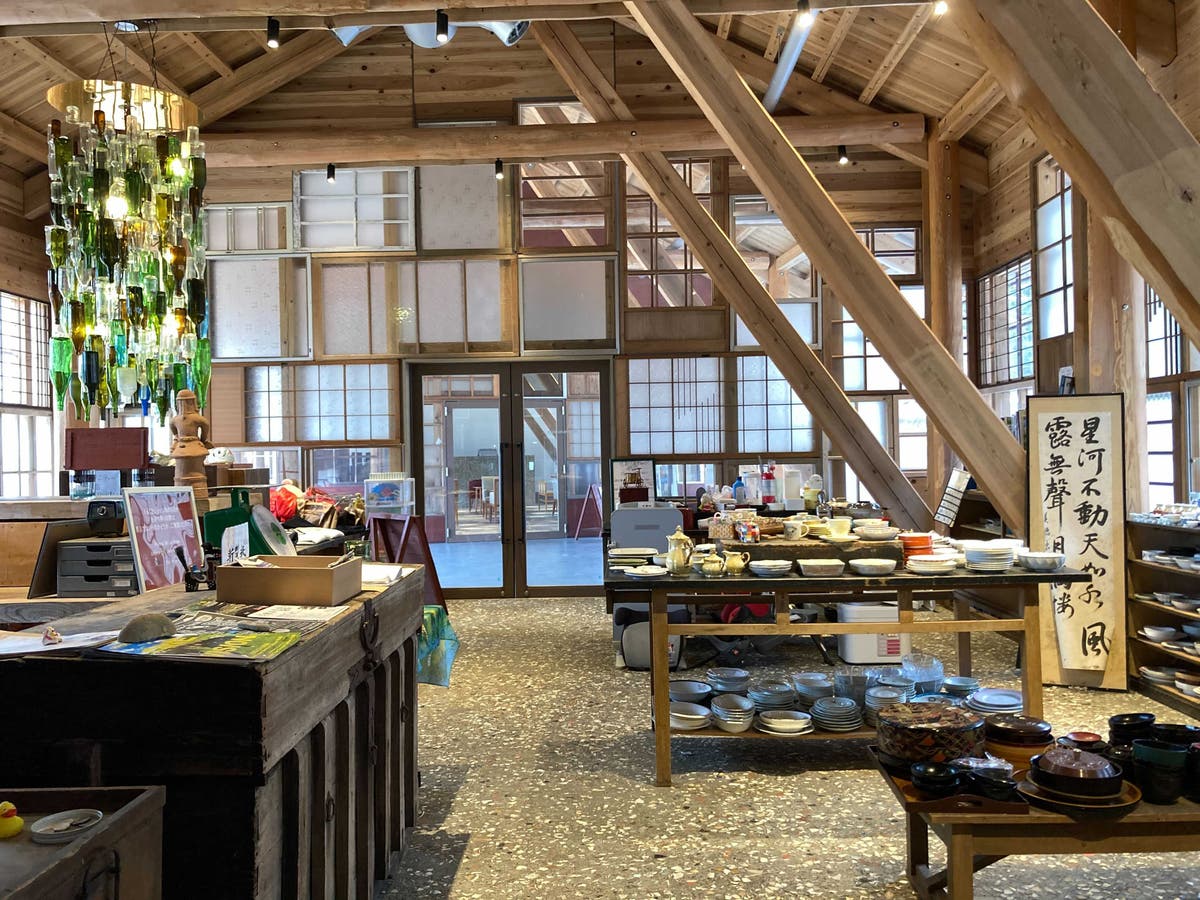 Tucked away in the mountains of Japan’s Shikoku island, a town of about 1,500 residents is on an ambitious path toward a zero-waste life.

In 2003, Kamikatsu became the first municipality in Japan to make a zero-waste declaration. Since then, the town has transformed its open air burning practices for waste disposal into a system of buying, consuming and discarding with the goal of reaching carbon neutrality. Now, the town estimates it is more than 80 per cent of its way toward meeting that goal by 2030.

But even for a town its size, carbon and waste neutrality is a high bar. And with more than half of its residents over 65 years old, the rural community is rapidly shrinking. The town is working with manufacturers to encourage them to use more recyclable materials, which would help reduce waste and burning.

Still, Kamikatsu and its residents have a lot to teach about living more sustainably, and many of the measures they have adopted could be scaled up in larger cities.

The Zero Waste Centre is the town’s recycling facility, where residents can sort their garbage into 45 categories – there are nine ways to sort paper products alone – before they toss the rest into a pile for the incinerators. Residents clean and dry dirty items so they are suitable for recycling.

The town offers an incentive system in which people can collect recycling points in exchange for eco-friendly products. There are signs depicting what new items will be made out of those recycled items, and how much money the town is saving by working with recycling companies rather than burning the trash. It’s a way to remind them of their social responsibility.

“When residents cooperate, the money used for recycling is reduced at the same time, so you can see the merit to cooperating,” says Momona Otsuka, the 24-year-old chief environmental officer of the centre.

Two things are key to creating a culture of widespread recycling, she says: policies, such as the 1997 Japanese law that gave towns and cities authority to recycle waste, and the cooperation of residents.

Attached to the Zero Waste Centre is a thrift shop where residents can drop off items they don’t want anymore, and others can take them for free. All they need to do is weigh the item they take from the shop and log the weight in a ledger so the shop can keep track of the volume of reused items.

In January alone, about 985 pounds’ worth of items were rehomed – from unused batteries and sake glasses to furniture, maternity clothing and toys. The number is displayed inside the shop.

The “kuru kuru” shop – or “round and round” in Japanese – is itself made of upcycled items. The flooring incorporates glass chips from donated plates. The mismatched windows are all donated from residents’ homes. There is a massive chandelier made of glass bottles.

“We try to show the idea of zero waste through the architecture as well,” Otsuka says.

The craft brewery and the circle of life

Rise and Win Brewing Co brews two types of zero-waste craft beer, made of farm crops that would otherwise be thrown out because they are too misshapen to be sold publicly. The brewery collaborates with different companies to use leftover food ingredients. The brewery is also made of disposed materials.

For years, the brewery tried to find an efficient way to donate leftover grain from brewing beer. Composting took a long time, and delivering fertilizer to farmers was a lot of work. So last year, they developed a way to convert used grain into liquid fertilizer, which is then used to grow barley for beer.

Hotel Why opened in 2020 as a part of the Zero Waste Centre facility, which is constructed in the shape of a question mark to depict the question: why do we create so much waste? The hotel feels like a secluded cabin in the woods, and at night, the stars resemble a planetarium.

Each guest is given six bins to sort garbage during their stay. The sleek decorations are all reused materials, including a patchwork quilt made of denim scraps, and a wall display made of ropes. The furniture is salvaged from showroom models.

The hotel emphasises using just what you need. At check-in, guests cut individual bars of soap so they get just the amount they need for their stay. Coffee beans are ground based on the number of cups the guest wants, so that nothing goes to waste.

Kamikatsu residents and businesses work to minimise as much food waste as possible. For example, at Cafe Polestar, there was one dish available for lunch to reduce waste: curry made with local vegetables.

Even the leaf used to decorate their dishes was produced locally from a company called Irodori, which has been selling products made from Kamikatsu’s lush forestry since 1986. There are 154 families in town involved with the project, mainly women aged 70 and older who can pick leaves to create intricate designs. The leaves are then sold to high-end spas, hotels and restaurants in Japan and other Asian countries, to create sustainable decorations.

“Our business helps people realize that there are valuable items even in mundane everyday things around them,” says Tomoji Yokoishi, Irodori’s chief executive.

Kamikatsu is located about an hour from the nearest city of Tokushima. To get around town and to the airport to return to Tokyo, we used the town’s ride-share system. About 40 people share a handful of cars so they can drive residents or visitors. (Even the town’s mayor is signed up to be a driver.)