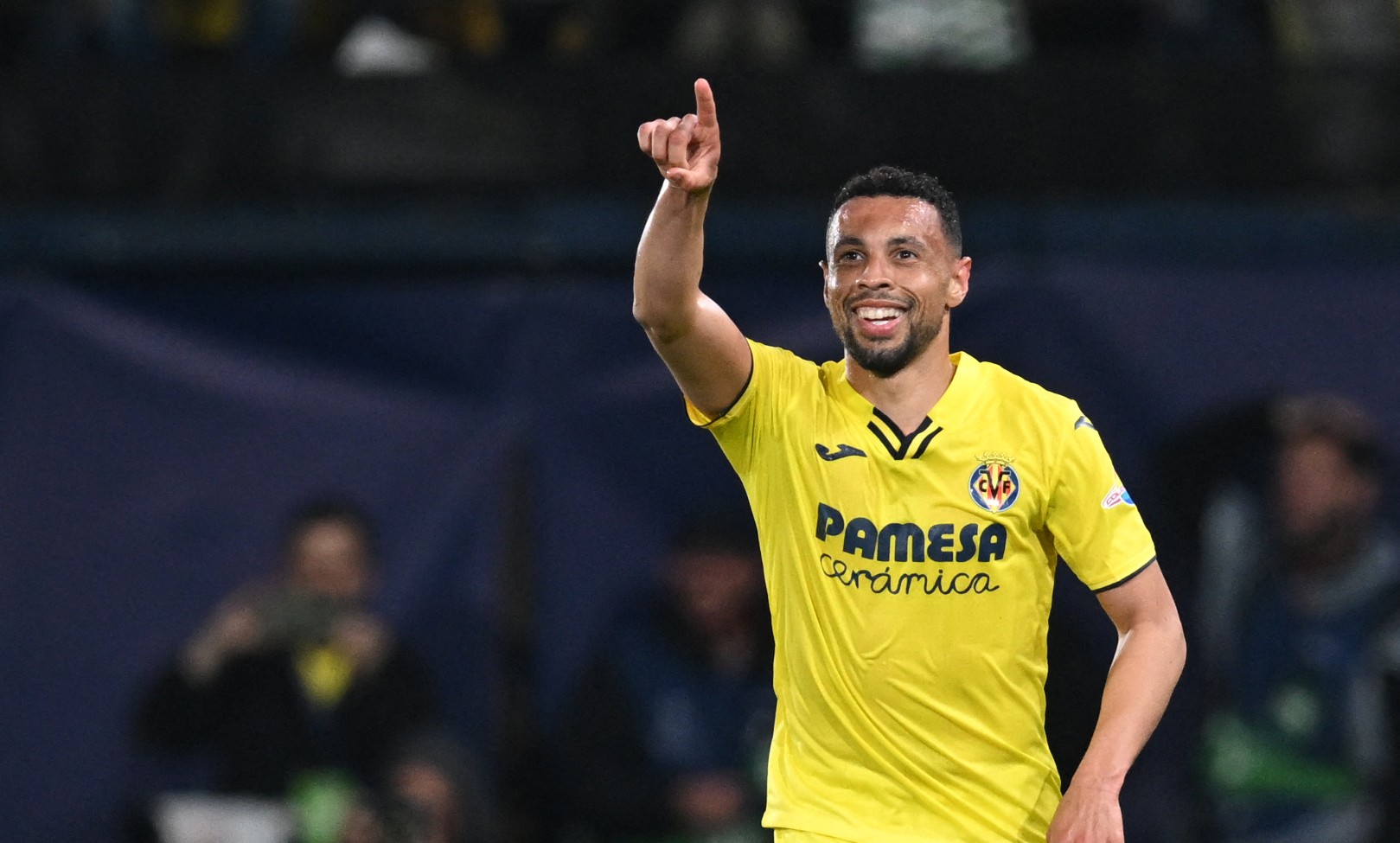 Villarreal have levelled their Champions League semi final with Liverpool at 2-2 on aggregate thanks to a stunning goal from French star Francis Coquelin.

Unai Emery’s side have turned the tie on its head in Castellon with an incredible first 45 minutes at the Estadio de la Ceramica.

Boulaye Dia netted his first European goal of the campaign inside 90 seconds on the night to send the home fans wild in their pursuit of an upset.

A great cross, a stunning leap, and a perfect header! 🎯

However, despite the visitors looking well placed to fight back before the interval, Emery’s well drilled hosts maintain their structure to fend off Jurgen Klopp’s side.

That resilience paid off perfectly just before the break as Coquelin wrestled free from his marker inside the box to superbly head home Etienne Capoue’s deep cross.

The second half is all set for an iconic night on the Spanish East coast, with Villarreal pushing for a first ever Champions League appearance in Paris later this month.