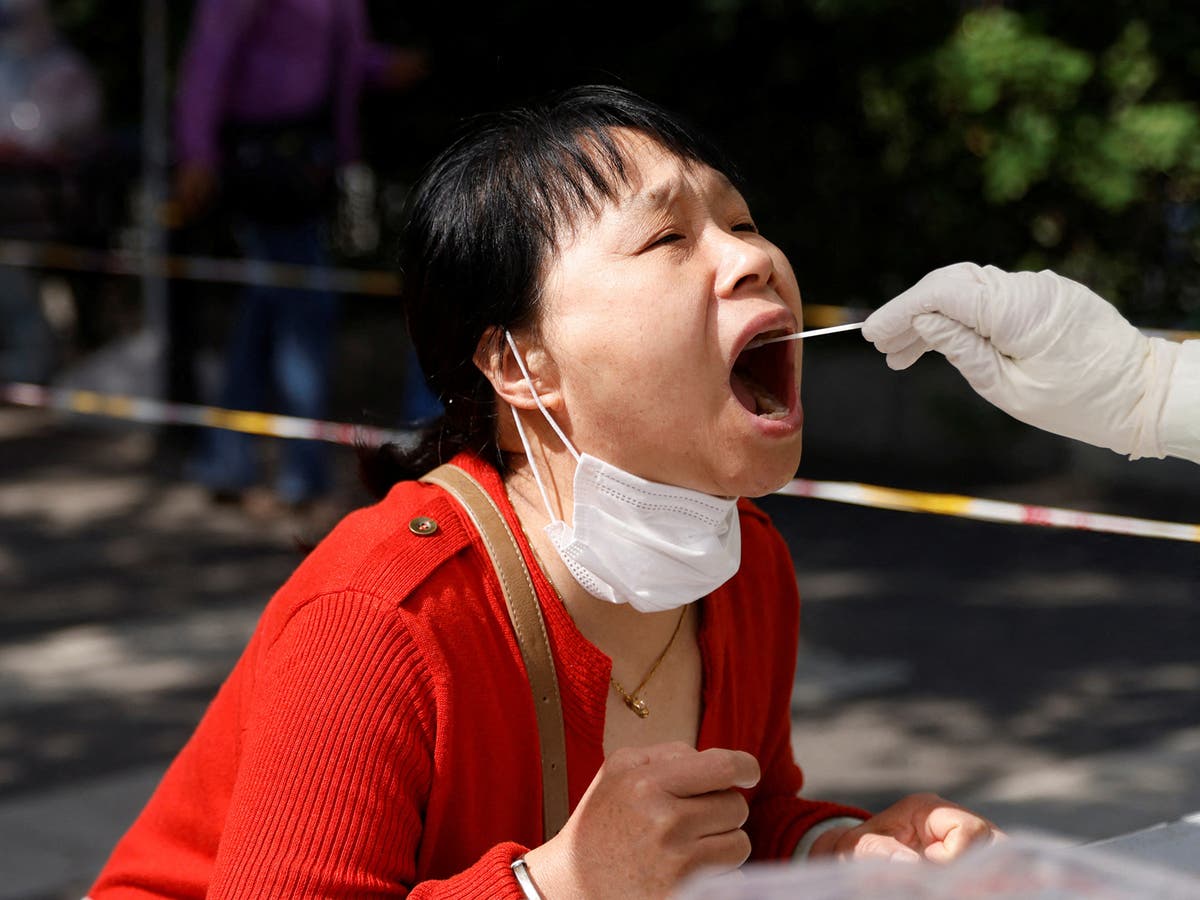 Beijing is preparing thousands of hospital beds to deal with a spike in Covid-19 cases, according to local reports.

A 1,000-bed hospital at Xiaotangshan in the northeastern suburbs, built for the 2003 Sars outbreak, has been refurbished in case it is needed, state media reported on Tuesday.

Unofficial reports online say thousands of beds have also been prepared in a centralised quarantine centre near the airport, but state media has not confirmed those preparations in what could be an attempt to avoid stoking public fears.