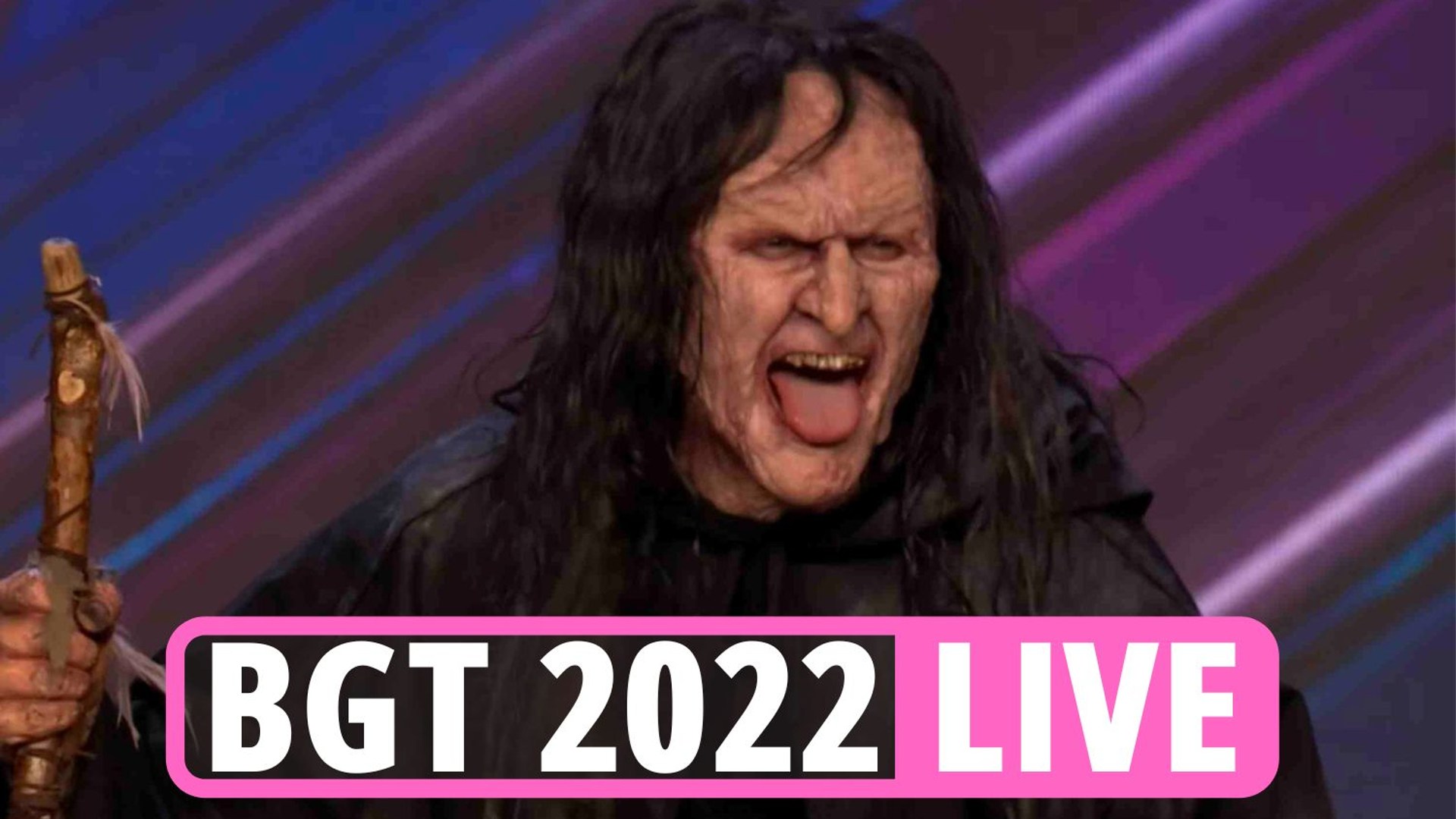 FANS of Britain’s Got Talent have claimed to know who the witch is following their terrifying act that lefts the judges running from their chairs.

Many suspect the witch was really the show’s master illusionist Marc Spelmann in a heavy disguise.

One tweeted him asking: “Having you been casting any spells tonight Marc? #witch spells?”

Another tweeted: “Anyone else think the witch is Marc Spelmann round 3? great act!”

Fans watched as Alesha Dixon stormed off Britain’s Got Talent after being covered in cockroaches.

The nation was terrified as the witch thrusted an apple in the judges faces – which then exploded into a cluster of creepy crawlies.