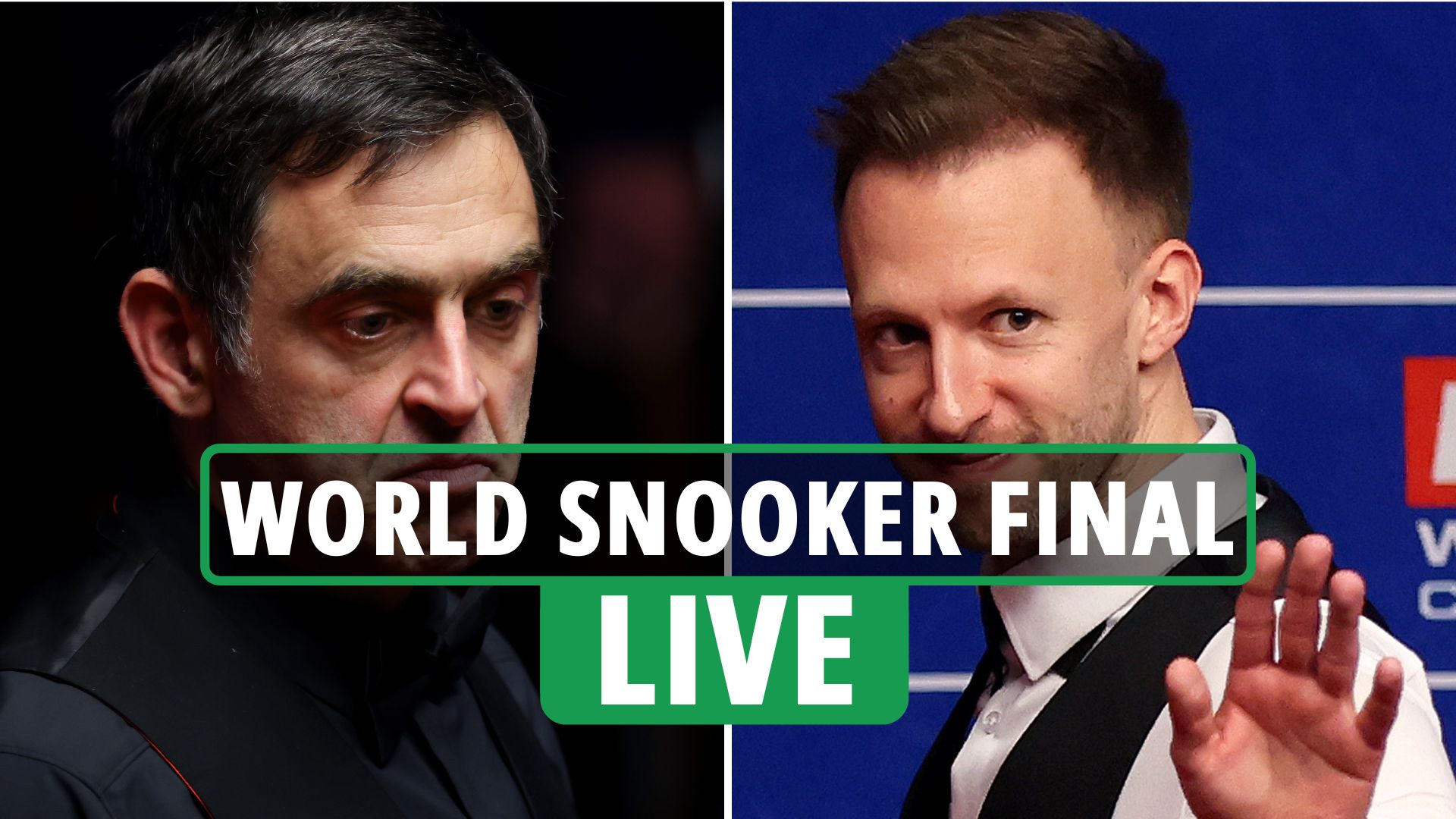 Snooker star Ronnie O’Sullivan says his sporting talent does not compare to the genius of Paul Gascoigne.

O’Sullivan said: “I was only with him two months ago. We were at Champneys spa.

“We didn’t share a spa together. It’s quite a big place. It’s 60 acres there.

“It wasn’t just me and Gazza huddling up on the sofa. We did have some chats. Exchanged text messages. He is good.

“I love Gazza. I just wish he could have had a Sir Alex Ferguson or Jurgen Klopp in his corner and maybe had someone around him to guide him.

“It would have been a hard task. He’s just a maverick. He’s a different talent to me. I don’t call myself a genius. He’s a genius.

“Gazza is our greatest British footballer of all time. He could have played for Brazil.

“Gazza reminds me of Diego Maradona. He has a big heart and could play in an absolute useless team but still make them win the league.

“Look, I love Lionel Messi. He is my favourite. But when we talk about leaders, Gazza was a leader. He led from the front. You have to admire that”