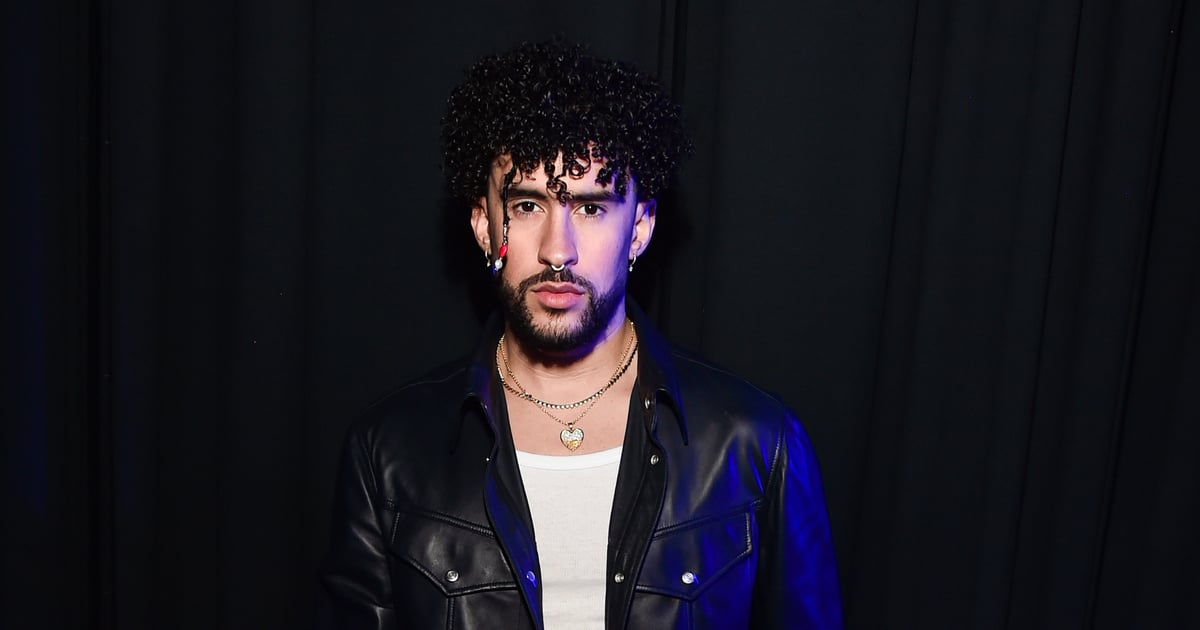 Bad Bunny is making history once again. On Monday, April 25, Sony announced the singer, whose real name is Benito Antonio Martínez Ocasio, has been cast in the lead role in Marvel’s upcoming film “El Muerto.” The movie is set to hit theaters in January 2024 and will mark the first time a Latinx actor will headline their own live-action Marvel film.

Bad Bunny will be taking on the role of a famous wrestler in the Spider-Man universe known as El Muerto, which is Spanish for “the dead one.” Sony shared the exciting news at CinemaCon, where Bad Bunny also made a surprise appearance. According to “Deadline,” the singer couldn’t help but gush over his new role at the event. “I love wrestling. I grew up watching wrestling and I’m a wrestler,” he said. “I’m a former champion so this is why I love this character. I think it’s the perfect role to me and it will be epic.” Bad Bunny has referenced his love for the sport several times throughout his music career. For example, in December 2017, the singer got the legendary wrestler Ric Flair to feature in his “Chambea” music video. Then, in November 2020, Bad Bunny released a song called “Booker T,” which pays homage to the wrestling champion of the same name. A year later, the star finally collaborated with WWE when he appeared at the 2021 Royal Rumble, where he fought The Miz. Since then, he’s appeared several times on “Monday Night Raw” and even won the WWE 24/7 Championship. Bad Bunny also returned for the 2022 Royal Rumble.

Bad Bunny’s wrestling background makes his casting as El Muerto that much better. To celebrate his new role, here’s everything you need to know about the fictional wrestler.

Who Is Marvel’s El Muerto?

According to Marvel.com, El Muerto, whose full name is Juan Carlos Estrada Sanchez, comes from a family of super-powered wrestlers. The same mask has been passed down from generation to generation, and each recipient in the family has also inherited the mask’s magical powers.

What Are El Muerto’s powers?

El Muerto’s mask and costume reportedly give him super strength and speed.

How Are El Muerto and Spider-Man Connected?

El Dorado gave El Muerto the task of unmasking someone in the ring. The wrestler ends up choosing Spider-Man as his opponent. According to Marvel.com, El Muerto goes to J. Jonah Jameson to set up a wrestling charity match with Spider-Man. Jonah is known to dislike the web-slinging hero, so he agrees to set up the match in hopes that El Muerto will finally defeat Spider-Man and reveal his identity. Spoiler alert: El Muerto comes really close to unmasking his opponent in the ring, but Spider-Man instinctively stings him with poison before he’s able to do so. After El Dorado shows up, the two team up in order to take him down.

What Will Happen in the “El Muerto” Movie?

El Muerto’s storyline with Spider-Man would make for a cool movie adaptation, especially since three Peter Parkers exist in the live-action MCU: Tom Holland, Andrew Garfield, and Tobey Maguire. However, details about the “El Muerto” movie are still unknown. The only thing we do know for sure is El Muerto will be portrayed as more of an anti-hero in the upcoming film.