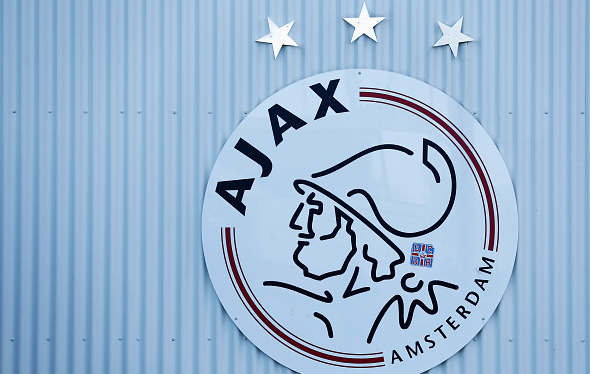 Mino Raiola lost his battle with serious illness on Saturday, at the age of just 54.

The super-agent will long be remembered for the impact he made on football, and his character within the game. Never afraid to fight for what his client’s wanted, and what they felt they deserved from clubs, Raiola left a mark across European football.

Erik ten Hag is set to take over at Manchester United this summer, with Ralf Rangnick then taking on a consultancy role as well as managing the Austria national side.

Following Ajax’s 3-0 victory over PEC Zwolle at the weekend, the Manchester United manager-in-waiting was asked about Raiola and was keen to praise the agent and highlight his impact on football as a whole.

De Telegraaf quote the Ajax manager as saying: “He was one of the most impressive agents and also very influential on the international player market.

“He has meant a lot to football, especially to the players he represented. He did that in an excellent way. Mino has been at the basis of the development of many players.”

Ten Hag also explained that some of his Ajax squad were impacted by the news on Saturday, ahead of the match against PEC Zwolle: “I saw that it moved the players. But because it was so close to the game, I didn’t do anything with it right away.”