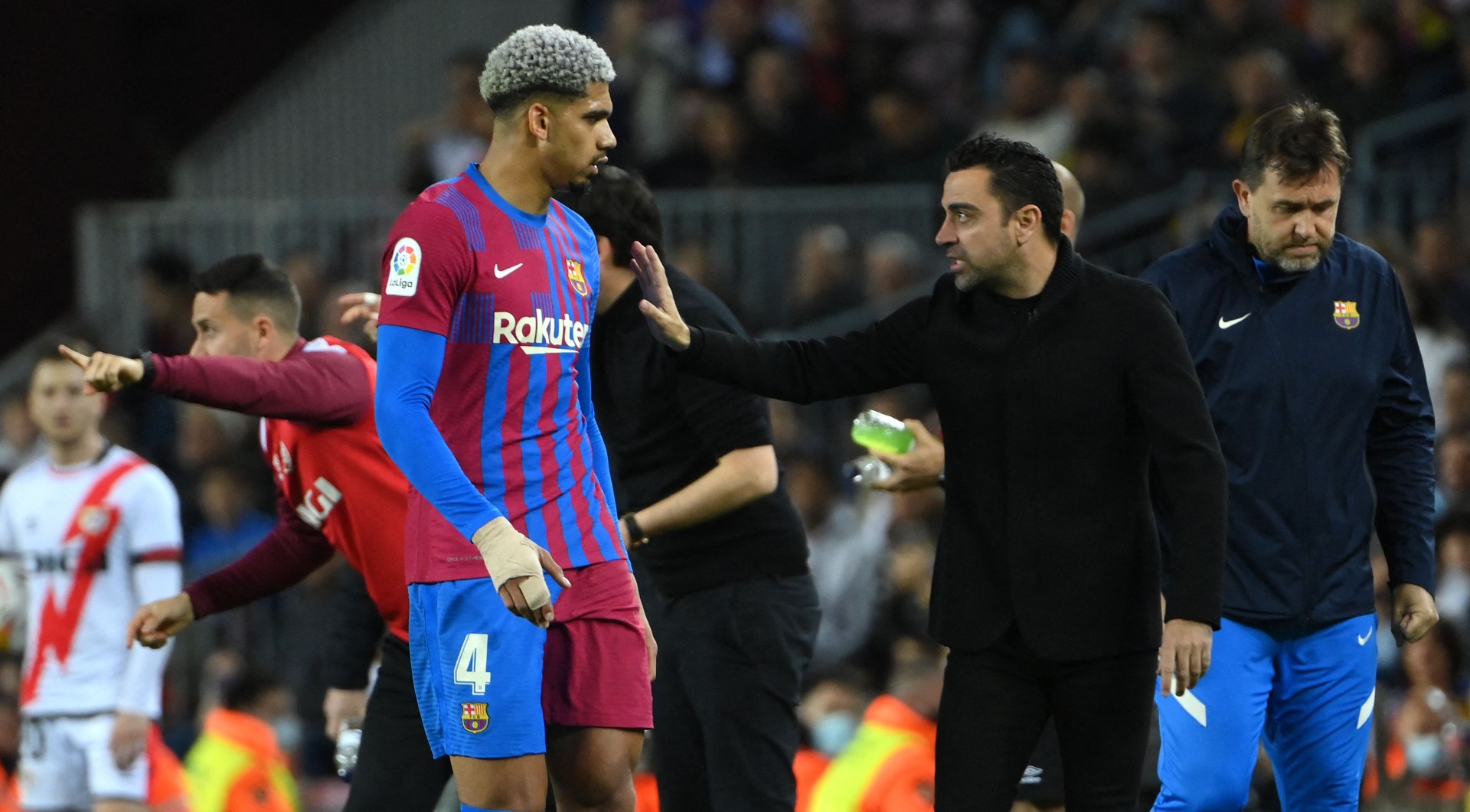 Barcelona boss Xavi claimed his players lacked the right mentality as they lost 1-0 at home to Rayo Vallecano.

Rayo claimed their first ever win at the Camp Nou on a dramatic night in Catalonia as Alvaro Garcia’s early goal proved decisive for the visitors.

However, the bigger news at full time was the impact the result has on the La Liga title race, with league leaders Real Madrid now just needing one point from the final five games to clinch the title.

Xavi’s charges are still expected to secure a Champions League qualification spot in the last few weeks of 2021/22 but the former Spanish international was furious at full time.

“We deserved more, but we didn’t have the personality we needed to have”, as per reports from Marca.

“This is our reality.

“We’re in a difficult situation. We’re still in the Champions League race, but we’ve complicated our situation, and we must fight on.”

Up next for Xavi is a home game against Mallorca next weekend followed by four tricky games before the end of the campaign.

However, if they lose ground in the run-in, they could slip to third place in the final rankings, for just the second time in 16 seasons.