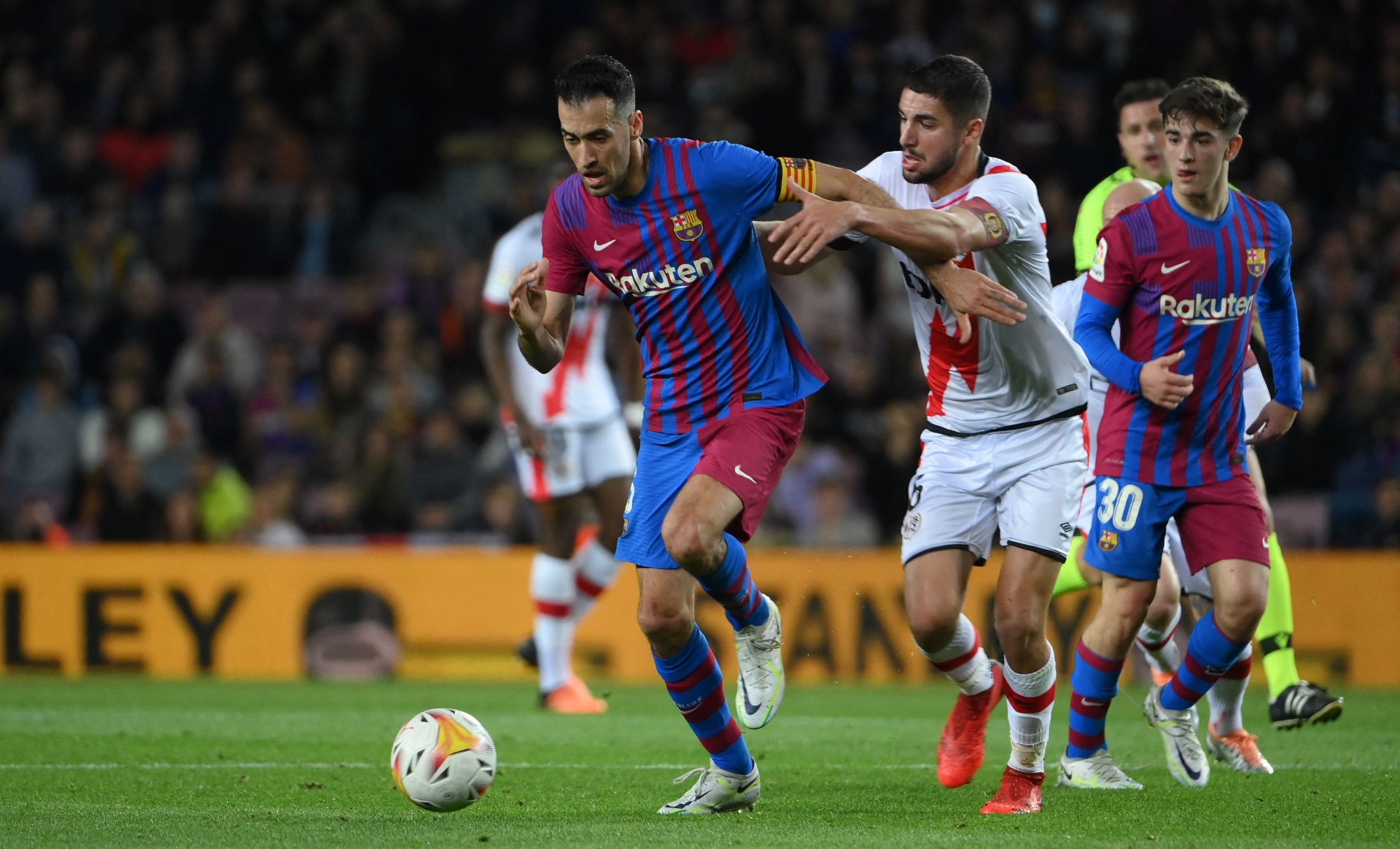 Barcelona captain Sergio Busquets has admitted his frustration at their home form in recent weeks.

La Blaugrana slipped to a 1-0 Camp Nou loss against mid-table side Rayo Vallecano as their fading La Liga title hopes vanished, to move Real Madrid to within one point of lifting the trophy.

The loss against Rayo is Barcelona’s third home defeat in a row following defeats to Cadiz and Eintracht Frankfurt earlier this month.

Barcelona remain on course to clinch a Champions League qualification place in the coming weeks but Busquets was at a loss to explain their form in Catalonia in 2022.

“Our form is costing us a lot at home, we concede goals very quickly, we’re behind and everything is more difficult”, as per reports from Mundo Deportivo.

“When you’re not effective in either area, it costs us twice as much.”

The current run of poor results is Barcelona’s worst run of form in all competitions since the final days of Ronald Koeman’s tenure earlier this season.

Defeat to Rayo in Madrid cost the Dutchman his job in October 2021 as Barcelona lost four of his final six games in charge.