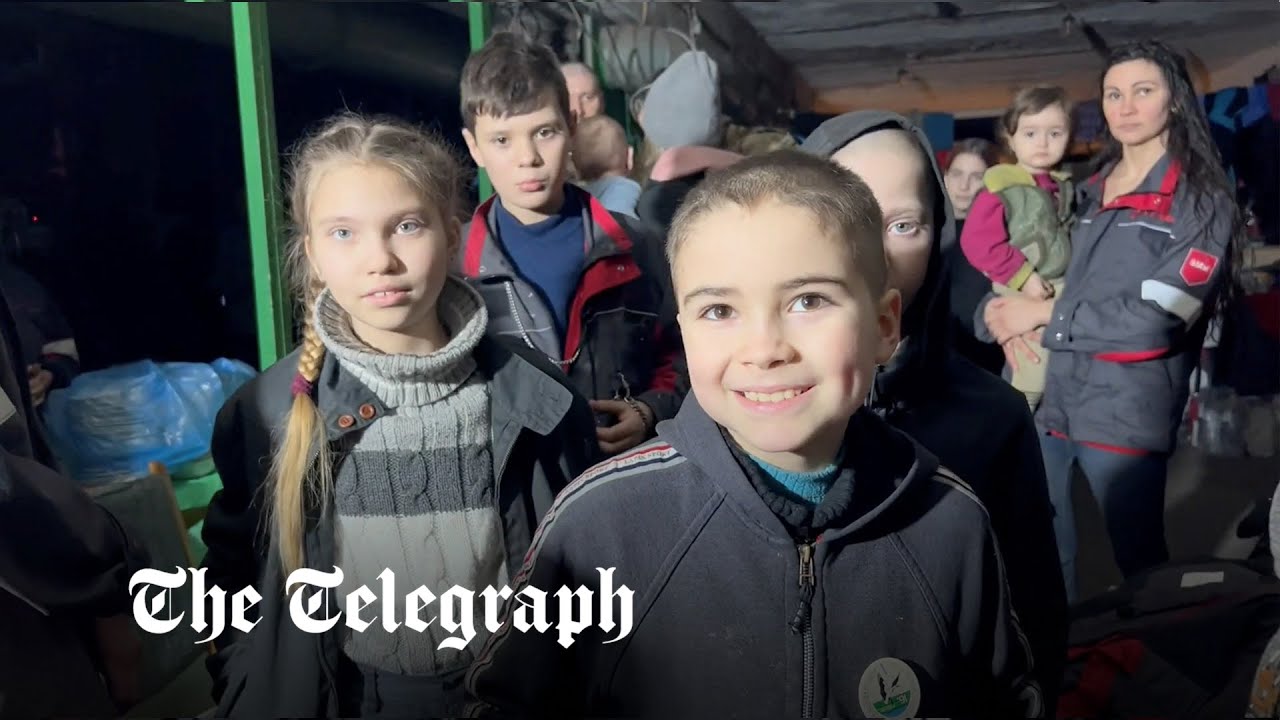 As the battle for Mariupol ground on, Russia claimed it had taken control of several villages elsewhere in the eastern Donbas region and destroyed 11 Ukrainian military targets overnight, including three artillery warehouses.

Russian MP Leonid Babashov became the first Russian official to call for the capture of Odesa, Ukraine’s largest port and an important cultural centre on Saturday.

Two missiles reportedly destroyed a logistics terminal in the Black Sea port city where a large number of weapons supplied by the United States and European nations were being stored, the Russian defence ministry said.

In an online post, the ministry also said Russian forces had killed up to 200 Ukrainian troops and destroyed more than 30 vehicles, some of them armoured.

There was no confirmation from Ukraine on those losses, but officials confirmed eight civilians, including a three-month-old baby, had been killed and at least 18 wounded by ­Russian cruise missiles that hit Odesa.

The attack and the killing of the baby brought President Zelensky to high emotion during Saturday’s press conference.

“They killed a three-month-old baby,” he said.

“The war started when this baby was one month old. Can you even imagine what is happening? They are just b——-. Just b——-. I don’t have any other words to use in this context.”

“The only aim of Russian missile strikes on Odesa is terror,” Ukrainian Foreign Minister Dmytro Kuleba wrote on Twitter.

The deadly attacks on Odesa – which has previously largely avoided much violence – mark an escalation in Russia’s tactics and come a day after a top general said that Moscow wanted to control the whole of southern Ukraine as well as the Donbas.

General Rustam Minnekayev, deputy commander of Russia’s central military district, said full control over southern Ukraine would give Russia access to Transnistria, a breakaway Russian-occupied part of Moldova. Such access would likely require taking Odesa, something that experts have said was unlikely at the moment.

Responding to Minnekayev’s comments, President Zelensky said it showed Russia’s invasion was just the beginning and that Moscow had designs on other countries.

“We are the first in line. And who will come next?” he said in a video address late on Friday.