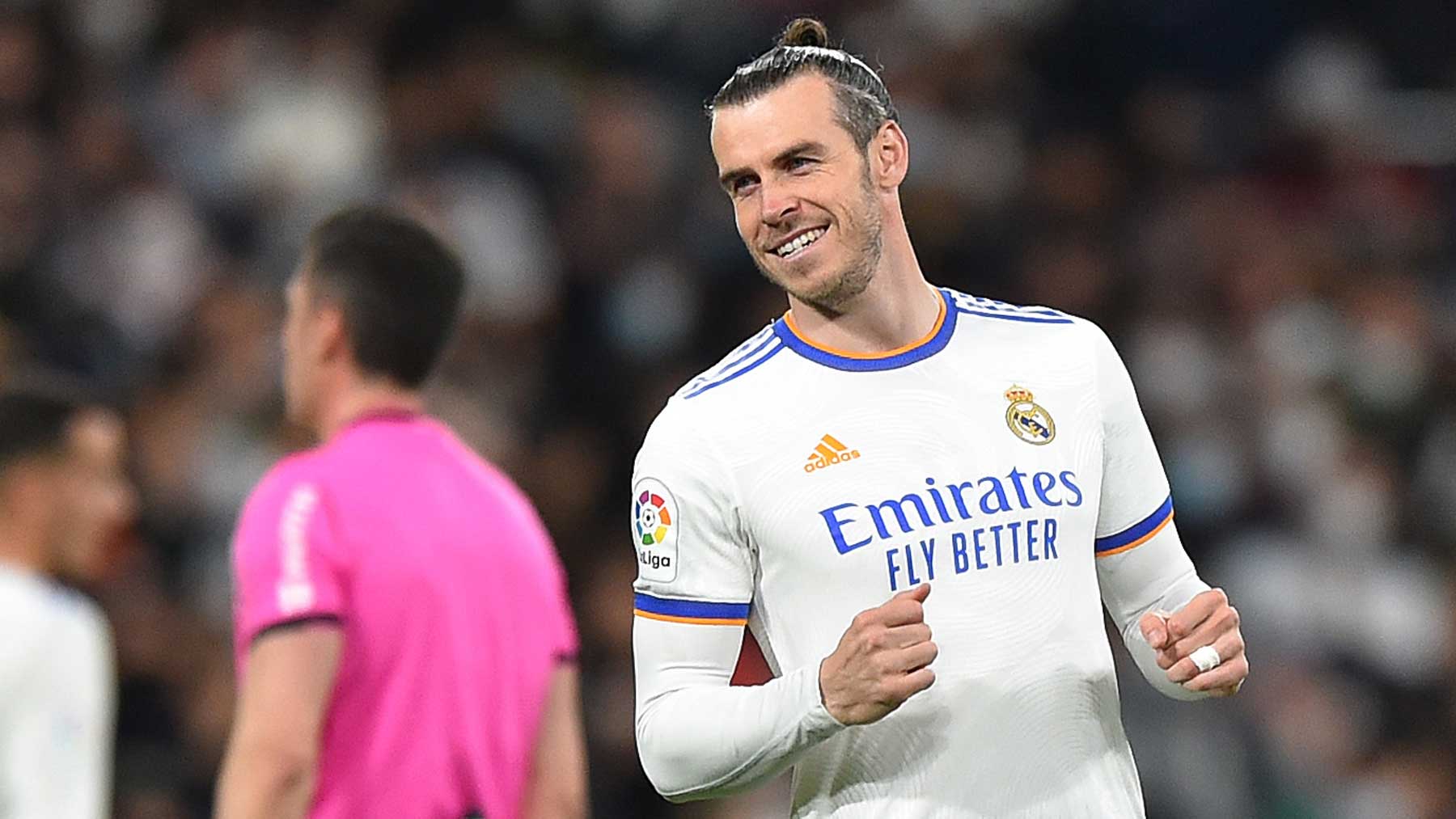 Bale will leave Madrid this summer as his current Los Blancos expires at the end of the campaign with no chance of an extension.

The media toxicity surrounding Bale’s final months at Real Madrid have exploded in 2022 with the winger calling out his unfair perception.

“Gareth deserves all the credit for making it work with us”, as per reports from Daily Mail.

“It’s a disgrace (how he’s been treated in Madrid), what he goes through over there is appalling but he has mental strength I haven’t seen before.

“He is just the most positive bloke you will ever meet.”

Bale’s future is likely to be a huge focus for Page in the coming weeks as he prepares for their summer World Cup play off and UEFA Nations League campaign.

MLS side DC United are rumoured to be tracking him, as part of a short term deal, with Bale focusing on a possible place at Qatar in 2022.