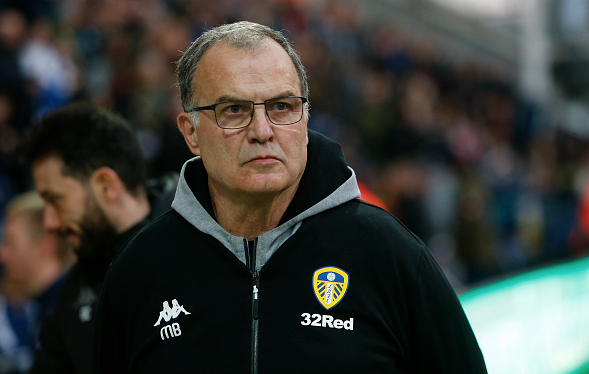 The manager was the one to take the Whites back to the Premier League, after far too long in the relative wilderness of lower divisions. But it wasn’t only that which endeared the Argentine to the Leeds United faithful, the style of football and the manager’s persona all contributed to building a lasting legend at Elland Road.

Bielsa is still out of work following his exit from the Yorkshire club, and has been linked with endless positions for both clubs and countries. One of the latest clubs pushed forward is Boca Juniors, and Eduardo Feinmann, an opinionated Argentine journalist, has spoke strongly against the idea.

Indeed, should Bielsa’s first job after Leeds be Boca Juniors, then Feinmann has said he won’t watch the club again.

El Desmarque quote him as saying: “If Bielsa is Boca’s coach, I will tear up my membership card. I’ll cut it up on camera. If Bielsa is a coach, I will never go to the field again. We do not want sellouts. What’s more, I do not intend to see a single game of Boca on television. I’ll become a Peñarol fan. I don’t care if he’s free.”

Feinmann’s temper tantrum may be related to Bielsa’s past with other Argentine clubs.