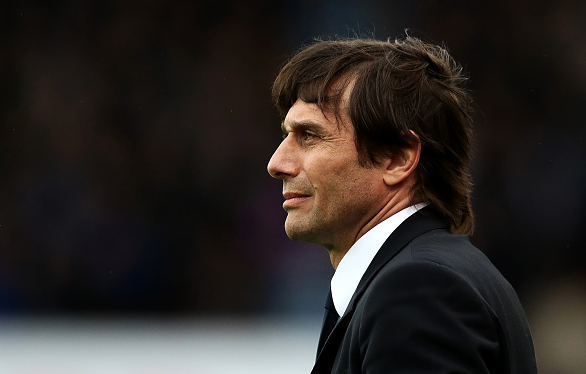 Despite this being the first season of Antonio Conte at Tottenham, we have already seen talk of him leaving for greener pastures.

Those would be Paris Saint-Germain, with the club expected to fire Mauricio Pochettino at the end of the season after a disappointing European campaign, regardless of what happens in LIgue 1.

The club will most likely win the title, and yet that probably won’t be enough for the Argentine to keep his job, with the Tottenham manager touted as a likely successor.

This is something the Italian would be interested in too, according to Le Parisien, who state he would ‘like to lead the Parisian team from next season’ and is even ‘confident about the possibility of succeeding Mauricio Pochettino’ on the Paris Saint-Germain bench next year.

They then add he ‘even dreams’ of the idea and has ‘opened up about it’ to the employees at the French side, ‘whom he already knows’, also ‘displaying a sort of confidence regarding this transfer’s feasibility’.

In fact, he thinks he can ‘free himself of the final year of his contract with Tottenham’.

Something to keep an eye on, because Le Parisien seem rather confident here.