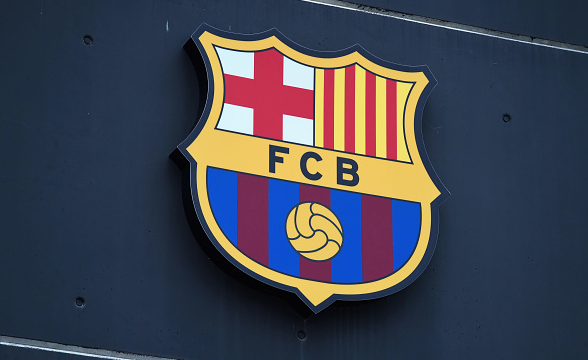 Saturday’s edition of Catalan newspaper Sport had a big feature on Manchester United being interested in Frenkie de Jong.

It was perhaps inevitable that the rumour would quickly appear, because Erik ten Hag worked so well with the midfielder at Ajax. Given the claims came from the Barcelona end of a potential transfer, it appeared as potentially an effort to float a sale for the Blaugrana.

They have excellent options in midfield, and selling De Jong would be a great way to bring some funds in. The story has obviously grown in Spain, and Xavi Hernandez was even asked about the Manchester United claims, during a press conference on Saturday afternoon.

Mundo Deportivo quote the Barcelona manager as saying: “Frenkie is very important for me, for the club and for the team and he is a footballer who has to mark an era, for quality, personality and conditions. He is at a very good level since I arrived and he has to continue scoring goals, assists… and being the protagonist in the game.

“He could be one of the best midfielders in the world in the coming years. If it is up to me, he would continue for many years.”

That makes it clear that Xavi is against the idea of a transfer, but it will be interesting what the club’s stance is, should a big offer from Manchester United arrive in the coming summer window.

De Jong’s stance on the situation isn’t known, but he appears happier at the Camp Nou than he has been at previous points since his transfer from Ajax.