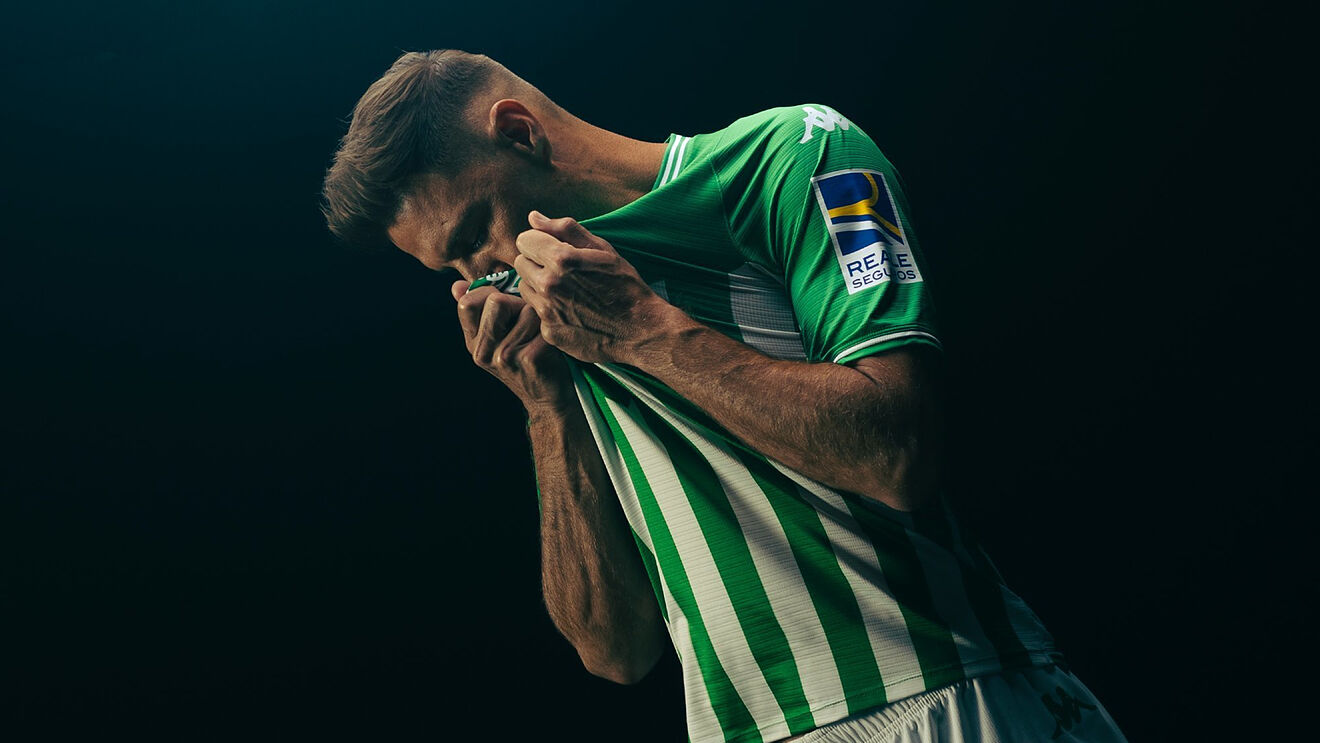 Real Betis captain Joaquin is looking to secure his third Copa del Rey title this evening, with the final being played between the two teams where he won the previous two.

Valencia and Real Betis are the two teams where Joaquin has spent the most time in his career, spending five years with Los Che between 2006 and 2011. Returning to Real Betis in 2015, he is currently finishing up his 13th year with Los Verdiblancos across two spells.

It could be a glorious end to a glorious career too – despite the efforts of those at Betis to persuade him into another season, Joaquin has said he will likely retire at the end of this one. As Sport note, he is just three months away from turning 41.

Not only would it be his third Copa del Rey, it would be a third title for Real Betis too. Having won in 1977, Joaquin was part of the team that won the 2005 edition. Joaquin would win it again with Valencia in 2008, despite some serious disagreements with manager Ronald Koeman at the time.

Although he is unlikely to start tonight’s match, any victory would lead to him lifting the trophy as captain of the side.