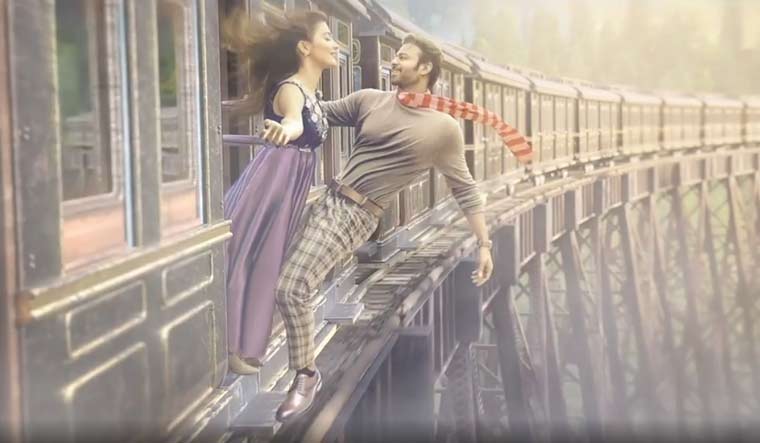 A avid fan of Tollywood actor Prabhas died by suicide after the actor’s latest outing, the period romantic drama Radhe Shyam, received tepid response from the audience and critics.

Ravi Teja, a 24-year-old man from Tilak Nagar of Kurnool in Andhra Pradesh, was disappointed with the movie, which was released in cinemas on March 11. According to media reports, the youngster decided to kill himself after the movie met with negative reviews.

Teja, a daily-wage labourer, had even told his mother about how disappointed he was about the movie, which was in the making for a three years. A case has been registered and the police is probing the incident.

The Baahubali actor is yet to comment on the death of the youngster.

Written and directed by Radha Krishna Kumar, Radhe Shyam, set in 1970s, has Prabhas playing Vikramaditya, a palmist whose predictions can never go wrong. He meets Prerana, essayed by Pooja Hegde, and falls in love with her, but is in conflict because of what he knows about their future.

The movie was different from his earlier projects, which were heavy on action.