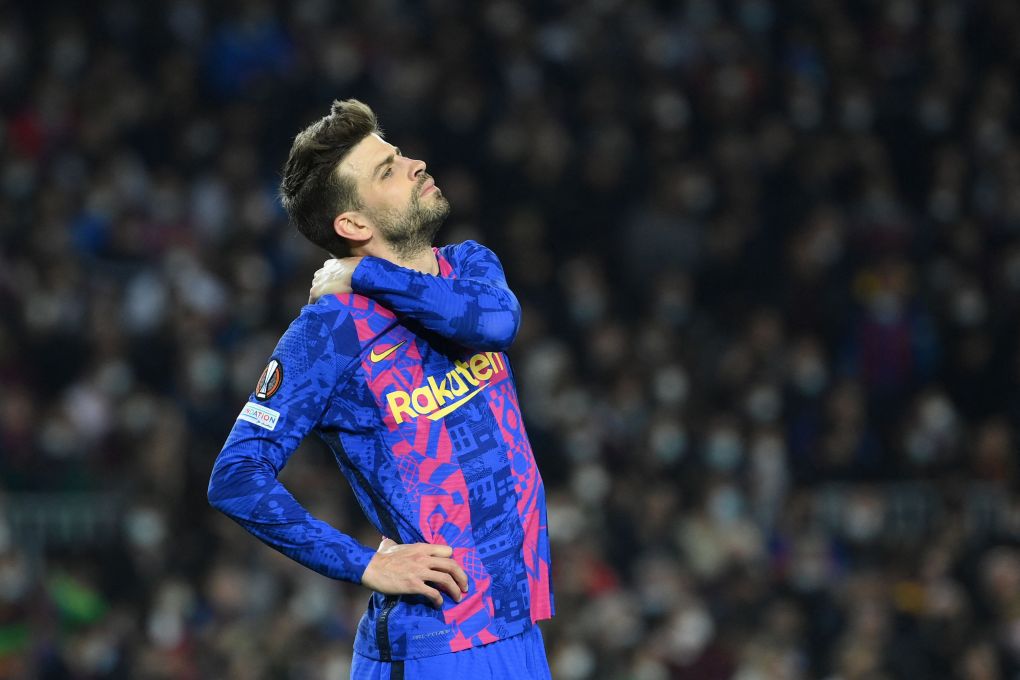 La Blaugrana complete their long standing league game in hand, as the only domestic game of the weekend, due to the Copa del Rey final in Sevilla.

However, despite seeing three defenders forced off injured in their midweek win away at Real Sociedad, Xavi charges are the same as those who headed to San Sebastian.

Xavi will check on the fitness of his defensive starters in the next 24 hours and he could rotate things, to keep his veteran players fresh for the end of season run-in.

Oscar Mingueza could be in line for a start at the back, as Xavi looks to balance his options, with Dutch international Memphis Depay also pushing for a recall.