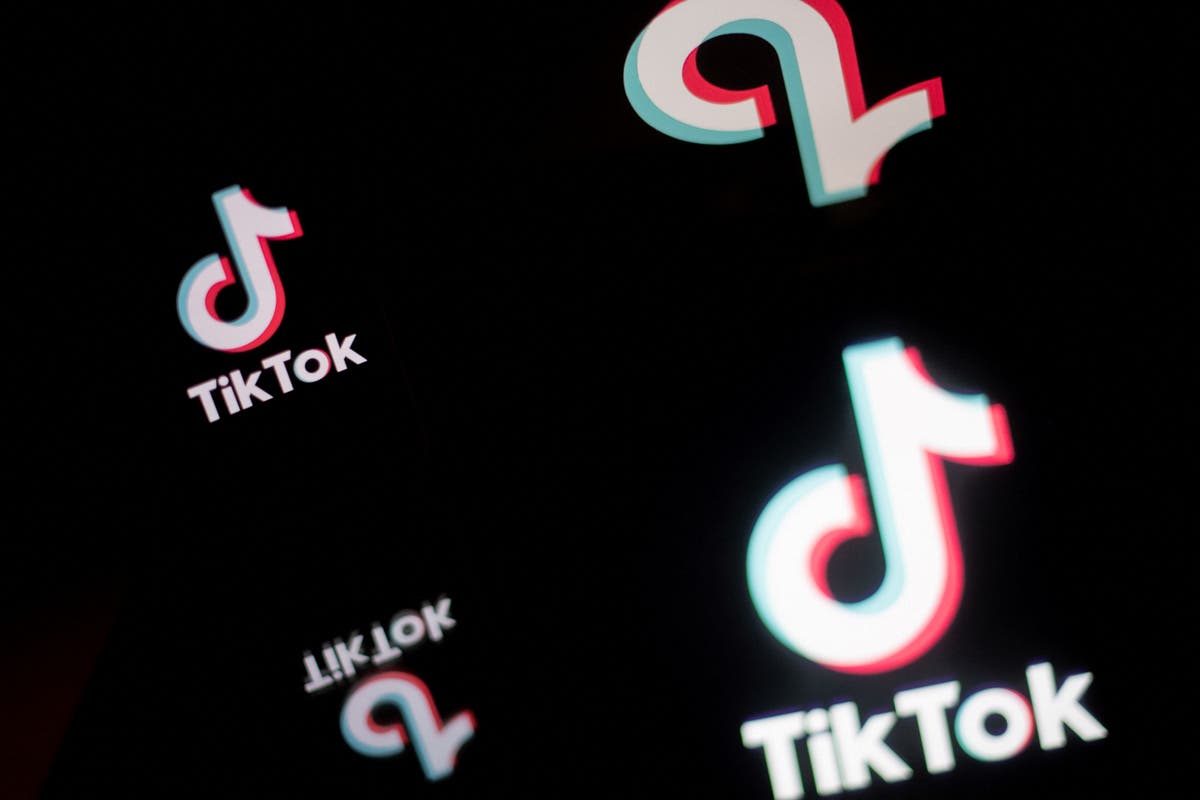 Taliban on Thursday enforced a ban on TikTok and PUBG in Afghanistan saying that the apps were leading Afghanistan’s youths to go astray.

Sharing the decision on Twitter, Taliban spokesperson Inamullah Samangani said that the Ministry of Communications and Information Technology made the decision because the content of these apps “misleads the younger generation”.

TikTok’s “filthy content was not consistent with Islamic laws,” he told Bloomberg.

The video-sharing app and the South Korea multiplayer battle video game were largely popular among young Afghans who have been left with fewer options of entertainment since the Taliban came to power in August last year.

The country has also banned PUBG’s subsidiary company Krafton as well, reported Newsweek. While little is being aired apart from news and religious content, the regime has further ordered broadcasters to stop showing “immoral material”.

The regime had earlier banned music, movies and TV soaps, as well.

Mr Samangani said that Thursday’s ban will “prevent as much as possible the publication of a channel that publishes immoral material and programs.”

“We’ve received a lot of complaints about how the TikTok app and the PUBG game are wasting people’s time,” he told Bloomberg. “The ministry of communications and information technology was ordered to remove the apps from internet servers and make them inaccessible to everyone in Afghanistan.”

The decision to ban the access of the app to nearly nine million active internet users in the country, was taken during a cabinet meeting on Wednesday, reported Bloomberg. The directive is largely in line with the cultural and religious policing by the militant group which has been largely restricting the social life, particularly women and impeding their rights.

These include suspension of high school for girls, forcing government employees to grow beard and directing cab drivers to not drive women for more than 43 miles (70km) without a male from the family.