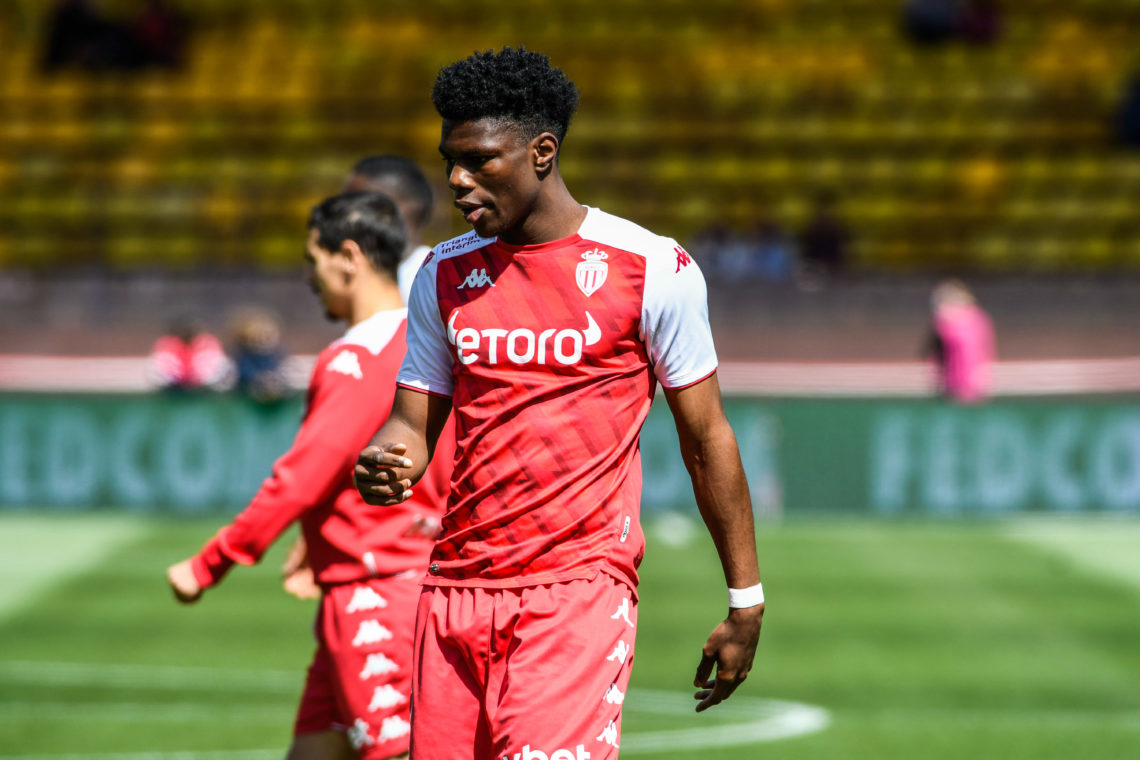 Los Blancos are determined to sign Kylian Mbappe from Paris Saint-Germain but are now unlikely to move for Erling Haaland.

That’s according to Diario AS, who claim that Haaland is set to join Manchester City in a huge-money deal that Madrid simply can’t countenance. Madrid will make more signings, however.

Also of interest to the Spanish club is Antonio Rudiger, the German centre-back whose contract with Chelsea expires at the end of this season. He impressed in their Champions League tie.

Also of interest to Madrid is Monaco midfielder Aurelien Tchouameni, a talented pivot who would finally offer much-needed competition to Casemiro in that holding role.

Should Madrid pull off three moves and trim the squad of flab in the process it would be quite a monumentally successful transfer window for the Spanish club. Time will tell if they can pull it off.