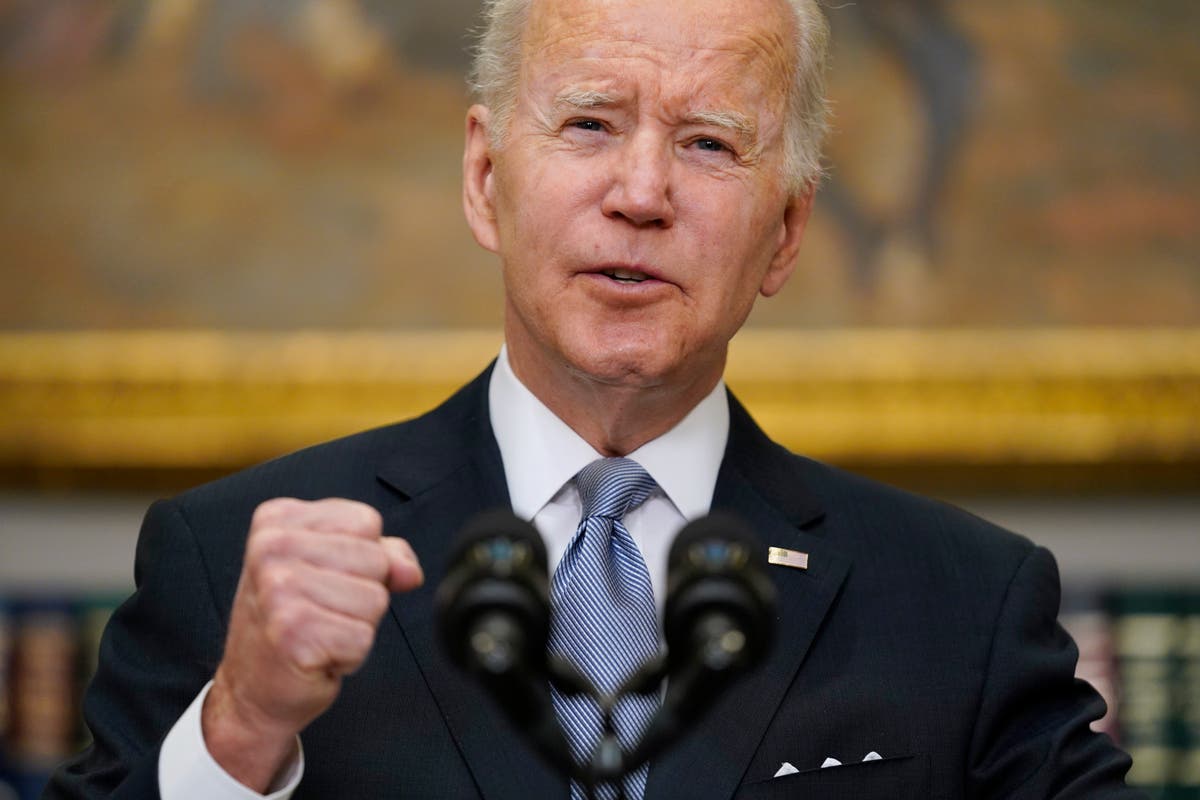 US president Joe Biden criticised his Chinese counterpart during a fundraising event in Seattle on Thursday, saying Xi Jinping “doesn’t have a democratic bone in his body”.

The US president told guests that Mr Xi had called him after he won the presidential election in 2020, according to a White House synopsis of the interaction. He said that he told Mr Xi during their three-hour conversation that “the US is the only country organised on an idea”.

“I think in the year 2020 and beyond, we’re in the battle between democracies and autocracies,” he said. “Xi Jinping doesn’t have a democratic bone in his body.”

Mr Biden added that he pointed out to Mr Xi during their call that he wouldn’t stop being critical of human rights issues.

Last year too, the president had attacked Mr Xi with a similar statement.

The president said he was familiar with the Chinese leader from his days as vice president under Barack Obama. “He doesn’t have a democratic – with a small ‘d’ – bone in his body, but he’s a smart, smart guy,” Mr Biden said, comparing Mr Xi to Russian president Vladimir Putin.

“He’s one of the guys like [Russian President Vladimir] Putin, who thinks that autocracy is the wave of the future [and that] democracy can’t function in an ever complex world,” he had said.

The president also predicted on Thursday that his fellow Democrats could win two more US Senate seats in November midterms, Reuters reported.

“I’m determined to make sure we keep the House and the Senate,” Biden told the guests

The president was scheduled to spend Thursday night and Friday in Seattle, where he will also observe Earth Day.