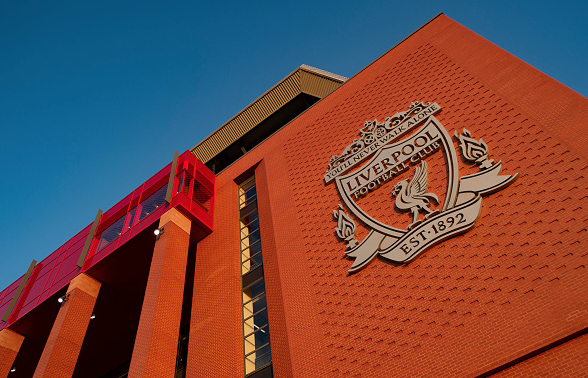 The problem with Liverpool being interested in a forward these days is that with all the options already at Jürgen Klopp’s disposal, it’s hard to believe another would fit.

After all, Divock Origi found out the hard way that there’s only so many spaces available and games to be played in a season, and so the arrival of a player like Cody Gakpo could lead the Dutchman to face a similar situation.

That hasn’t stopped the Reds from being interested, mind, as Voetbal International explain ‘the entourage of the Dutch international have already spoken’ with Liverpool.

With the player having also ‘internally expressed that he was ready for a step towards a European top competition’, the belief was that a move elsewhere was expected in the summer.

However, the outlet also reveal that, despite PSV thinking ‘about a record transfer fee of around €40m when he leaves’, they also believe ‘that it would be good for Gakpo if he stays in Eindhoven for another year’.

The man who could help pull that off is Ruud van Nistelrooy, who will take over at the Eredivisie club next season.

It’s said Gakpo has spoken to the former Manchester United striker about the idea of a longer stay in Eindhoven, especially since he recently renewed his deal until 2026, giving himself time and the club wiggle room for negotiations.

Something to think about if Liverpool do come knocking, which could all depend on what happens to the likes of Mohamed Salah and Sadio Mané in the summer, with both stars’ contracts currently expiring in 2023.