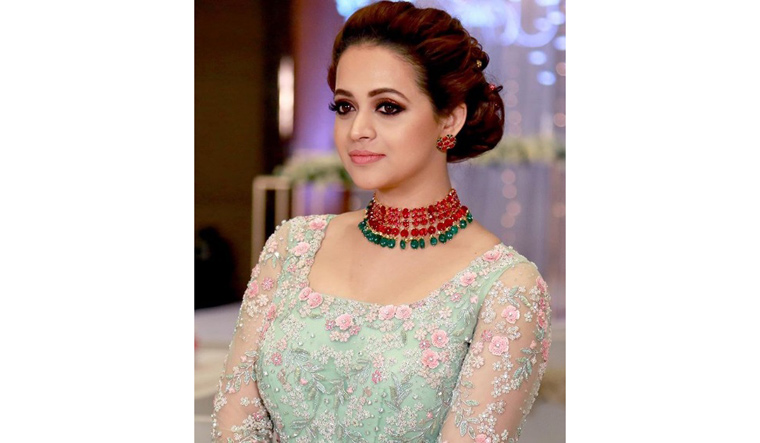 BhActor Bhavana Menon on Wednesday announced her new film Ntikkakkakkoru Premondarnn, which will be her first Malayalam project in five years.

The film will be helmed by first-time director Adhil Maimoonath Asharaf, who has also written and edited the movie. Produced by Renish Abdulkhader, “Ntikkakkakkoru Premondarnn” also stars Sharaf U Dheen.

Bhavana, 35, took to Instagram to share the film announcement. “Rolling soon – Ntikkakkakkoru Premondarnn,” the actor, known for Malayalam films such as Nammal, Ozhimuri, and Ivide, wrote alongside the poster of the movie.

The actor returns to her home turf with Ntikkakkakkoru Premondarnn five years after she was allegedly abducted and sexually assaulted inside her car for two hours by some of the accused who forced their way into the vehicle and later escaped in a busy area of Kochi.

The entire act was filmed by some of the accused to blackmail the actress. There are 10 accused in the case. Initially, police arrested seven people. Popular star Dileep, the eighth accused, was arrested subsequently and let off on bail later. He has said he is innocent.

Earlier this month, Bhavana spoke out about her ordeal for the first time in front of the camera, saying she now identifies herself as a survivor and not a victim.

The actor, who has also worked in Tamil, Telugu and Kannada films, lashed out against the victim shaming that she was subjected to. “I’m not a victim anymore. I’m not just standing up for myself but also for the dignity of all the girls who will come after me. My mind finally convinced me that I’m a survivor, not a victim anymore,” she had told senior journalist Barkha Dutt.

In the same interview, Menon had said that she was offered work by Malayalam filmmakers like Aashiq Abu, Prithviraj Sukumaran, and Jayasurya but she turned them down “because I couldn’t come back to this industry and work as if nothing happened”.

“I was not in the right state of mind. I worked in other language films. Now, I have also started listening to Malayalam scripts,” she had said.

Since 2017, Bhavana has featured in Kannada titles such as 99 and Inspector Vikram, among others