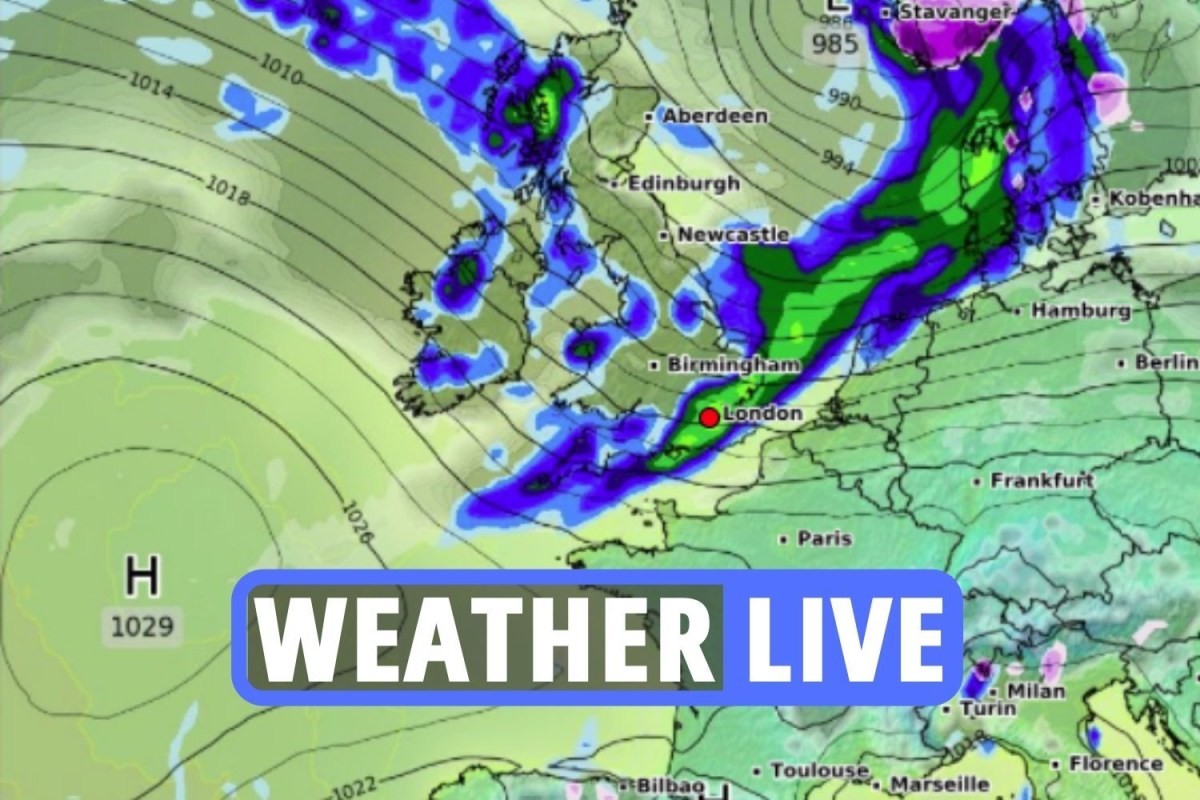 According to The Met Office, the current long range weather forecast, covering Monday 11 April until Wednesday 20 April, reads: “To begin the period, showery conditions with occasional sunny spells are likely across most of the country, with the heaviest and most frequent showers likely in the west, where they may merge into longer spells of rain.

“The heaviest rain and strongest winds likely over western hills, where some snow is possible. From mid-April, more settled conditions are expected with longer spells of dry and fine weather. However, changeable intervals are possible. Above average temperatures should persist, however overnight frosts may occur.”