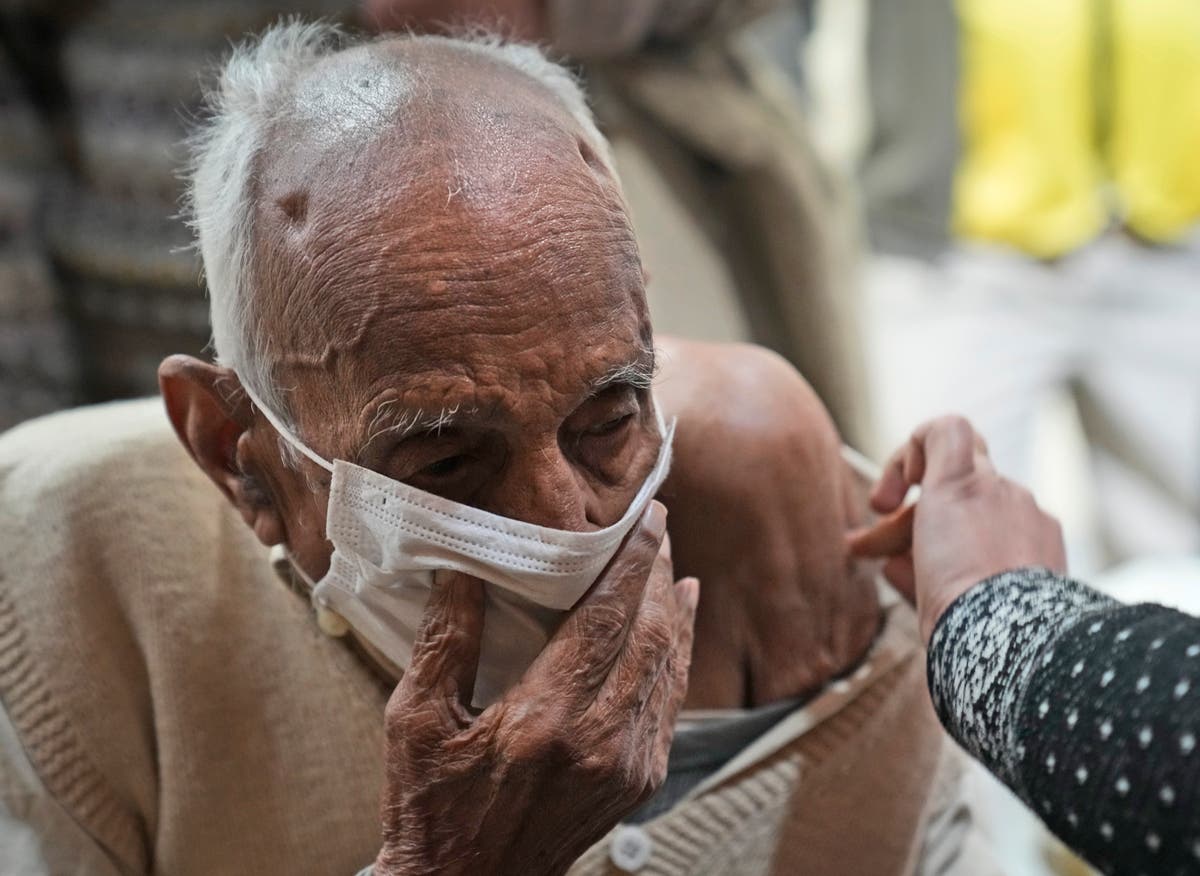 India’s federal government is allowing all adults to pay for coronavirus booster shots from private vaccination centres starting on Sunday.

The country, which faced a devastating second wave driven by the Delta variant last year, had only started administering booster doses to healthcare workers and those above the age of 60, as late as January this year.

The country’s health ministry said in a statement that the entire adult population will now be able to procure a third booster jab from Sunday.

“All those who are more than 18 years of age and have completed 9 months after the administration of second dose, would be eligible for Precaution Dose,” said the statement.

The Covishield vaccine, as the AstraZeneca vaccine is marketed in India, will cost Rs 600 (approximately £6), said Adar Poonawala, the chief executive of the Serum Institute of India, which manufactures the vaccine.

The government claims 96 per cent of the entire population above the age of 15 has received at least one dose of a Covid vaccine, while 83 per cent have been double-jabbed.

Inda’s government had said the booster dose should be from the same manufacturer given to citizens for their last two shots.

A third wave driven by the Omicron variant had spread across the country as well, but infections are now plateauing, according to health ministry data.

India reported 1,109 fresh Covid cases on Friday and its first case of the XE variant on Thursday from the financial hub of Mumbai.