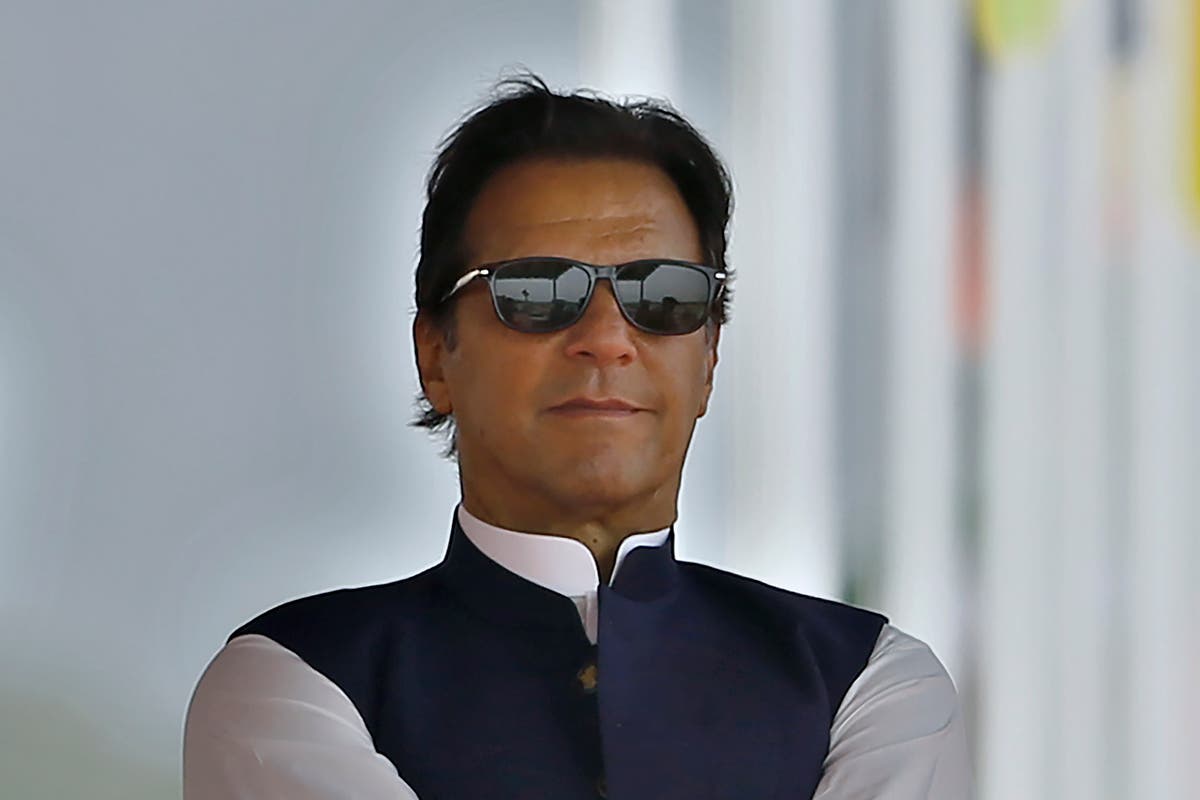 Pakistan’s parliament has ousted the country’s prime minister Imran Khan with a no confidence motion.

The political opposition won the vote after several of Imran Khan’s allies and a key coalition party deserted him.

The combined opposition will now form the new government. The assembly will also appoint a new prime minister, who will be able to hold power until October 2023 when the next election is due to be held.

Speaking ahead of the vote on Saturday, the former cricket star Mr Khan said that if he was removed from power he would not recognise an opposition government.

“I will not accept an imported government. I’m ready for a struggle,” he said.

He had previously called the vote a “foreign-funded drama” and called on people to protest against it.

The vote had been held up by 13 hours before parliamentarians started voting on Saturday. Opposition parties were able to secure 174 votes in the 342-member house in support of the motion, presiding speaker Ayaz Sadiq said.

In scenes of heightened drama earlier in the day, the speaker of the National Assembly, the lower house of parliament, resigned saying: “The country’s interests must be the priority”.

The start of the voting was announced by a legislator from the opposition, who took over the empty speaker’s seat, Reuters reported.

Imran Khan has called the vote a “foreign conspiracy against Pakistan.” He becomes the first prime minister of Pakistan to be ousted by a confidence vote.

Lawmakers tried to put forward the no-confidence motion to the parliament last Sunday but were blocked by a member of Mr Khan’s political party.

The opposition to Mr Khan then submitted a petition to the Supreme Court to rule on the situation. On Thursday, the top court said that the no confidence vote should go ahead.

The motion was meant to go ahead on Saturday morning but the parliament was adjourned for one-and-a-half hours as Mr Khan was not present in the House.

The leader of the opposition in Pakistan, Shehbaz Sharif, said on Saturday: “I hope you [Speaker] will carry out today’s proceedings of the House as per the order of the Supreme Court.

“I urge you to stand for the Constitution and law.”

The opposition and some analysts say that Imran Khan has fallen out with the military, a charge that he and the military deny.